Do you think driver who did this was driving speed limit? Quick repair

UPDATE   February 13, 2014  So after years of community pleas for help on this North Kihei roadway- read some history below-, ACTION.  Installation of a series of “speed tables” are set to be installed along Ohukai Rd, as soon as next week! David Goode said before the summer, and right he is. Mahalo, Director. And this is not the only Kihei street in the project.

Contractor Sonny Vick’s Paving announced they will begin this Tuesday (2/18/14) about 8:30 AM, putting speed tables in Kihei on Ohukai Rd and Kaiwahine St in the north, and Kanani and Auhana Roads on the South. Look for the flagman and slow down.

Now about those sidewalks…….

UPDATE:  AUGUST 30 –How often have you said or heard about how long it takes to get something accomplished on Maui? While that may be the frequent situation, here’s proof how quickly and how well positive actions can be taken by competent Maui guys. By 10:00 AM this morning, not only was the signage replaced, but MPD was out enforcing the speed limit on this residential street. Great job. This neighborhood offers mahalo to DPW Highways and the Kihei Division of MPD for making this roadway safer. 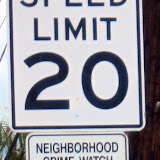 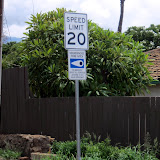 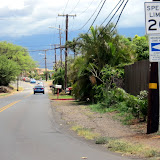 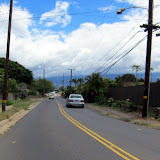 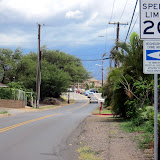 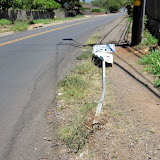 North Kihei neighborhood  residents have asked for help on Ohukai St. for years. Few disjointed, disconnected sidewalks; no bike lanes; speeding vehicles; https://www.gokihei.org/news/are-vehicles-speeding-up-ohukai-in-n-kihei    kind of the antithesis of walkable-bikeable complete street concepts. A few years back some were able to get the HDOT to change the directional sign on the Pi’ilani Highway which directed southbound traffic for Kihei to turn right makai on Ohukai.. The signage now says Kihei next four rights, which reduced the volume of confused visitor drivers on this completely residential roadway.

Recently the County DPW is reacting to numerous requests for traffic calming, and has been monitoring speed and volume on roadway between SKR and the highway. https://www.gokihei.org/government/do-you-know-what-this-box-if-for   Now we are informed by DPW Director David Goode that this portion of Ohukai is part of the next round of speed hump/speed table  construction., and could be installed there before Summer, 2014.  KCA will be asking the Kihei division of MPD for more and stronger enforcement in this area 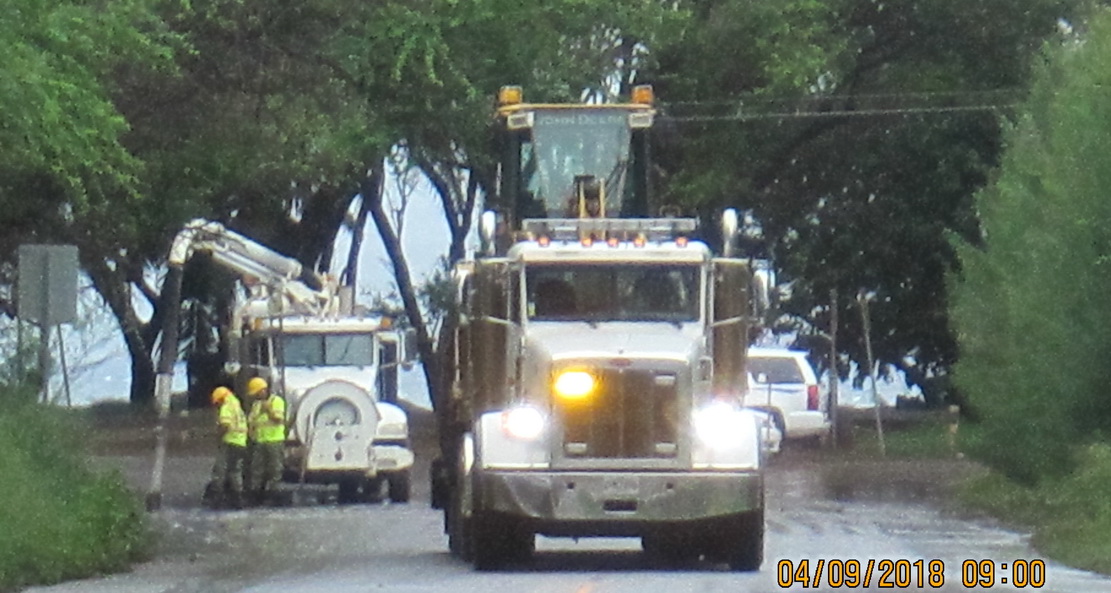 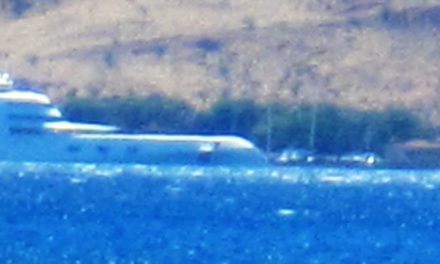 You are often known by the company you keep