County Department of Planning Reports to Council on Plan Implementation

The County of Maui Department of Planning is required to report annually to the Maui County Council on progress in implementation of the Maui County Community Plans, the Countywide Policy Plan, and the Maui Island Plan. Collectively these plans are called the General Plan. Despite this requirement, no such report was submitted prior to 2016. Will Spence delivered the first reports to the Council on March 31 this year, and they were reviewed in Council on August 18. Many of the items in the plans are very specific decisions by the Community while some may be considered guidelines.

In 2012, the Department proposed creating a Plan Implementation Division; the division was created in 2015. It is headed by Kathleen Aoki and it also includes a GIS person and a staff person. Will said that so far the division has mostly been working on writing reports.
The current report has been in progress for several years.

There are 1015 total implementing actions in all of the plans, with an additional 73 sub-actions. To prepare the report, the division requested surveys from various departments to identify each action as green (complete), yellow (started but not complete), or red (not started).

Will said the Department uses the plans as reference every day but is short the pro-active to-do list (implementing the items in the plan). “With nine community plans, the island plan, and the county policy plan, it is impossible to get them all done in ten years as required.”

Gladys Baisa suggested prioritizing the implementation items and getting them into the subject committees of the Council, divided up by subject.

Elle Cochran asked about one of the red items in the Maui Island Plan: “DEVELOP AND REGULARLY CONDUCT A COMMUNITY SATISFACTION SURVEY”, couldn’t that be started? Will replied that “it would take a lot of resources to do a public survey, one person for a year. It would be very difficult and time-consuming to implement all the things in the plans.”.

Mike Victorino suggested asking the Community Associations to help with the surveys.

Don Guzman asked if it shouldn’t be the Managing Director who is responsible for following up on the plan, telling the departments to prioritize it.

Mike White commented that “We all have to share responsibility. Lots of things are in the red column… To be honest, by the time we finished the Maui Island Plan I had had enough of it and have not pulled it out since. Maybe we should look at it more.”

In summary, our County Government has not so far put much effort into systematically implementing the plans created through many thousands of hours of unpaid work by hundreds of community members. Time to change that? 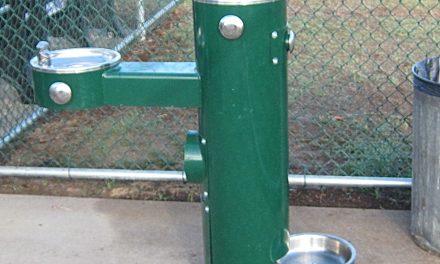 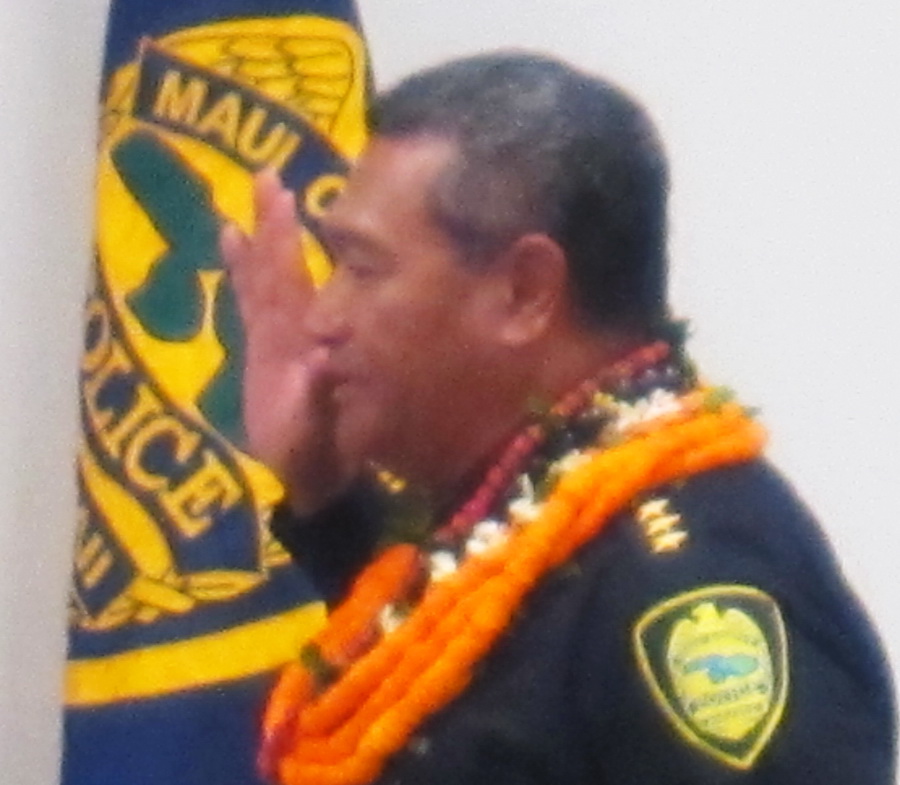 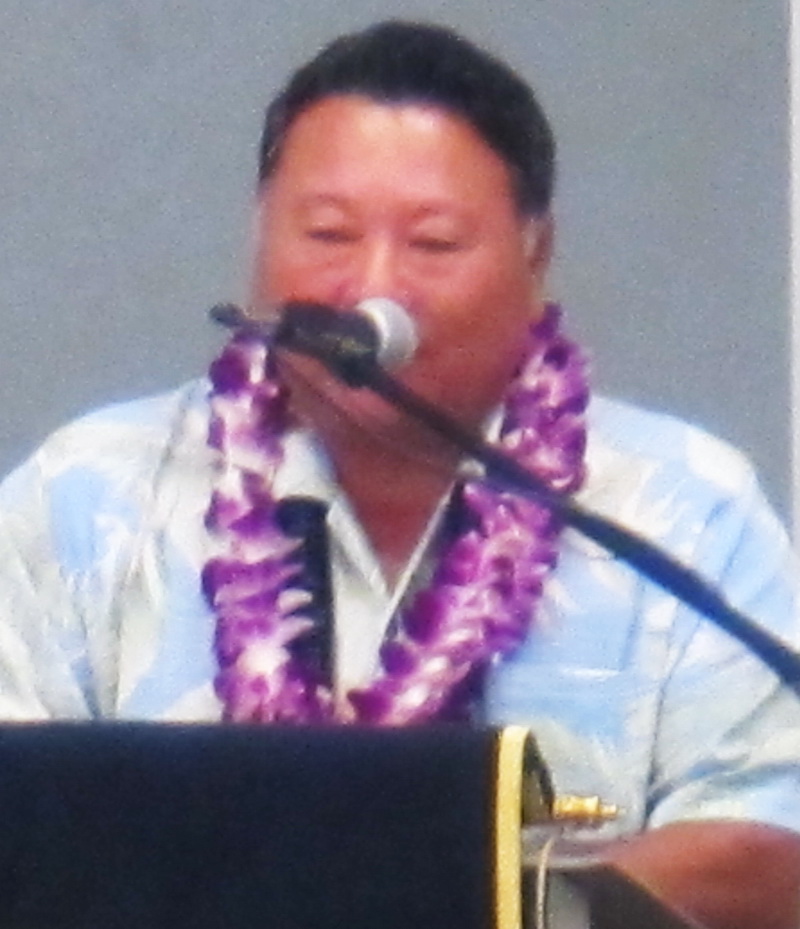