Who is neglecting the trees in Kihei?

As you enter Kihei at the intersection of the Mokulele Highway and No Kihei Road, as you glance to your left to take in Haleakala, there is a grove of trees fronting a Monsanto property, offering a picturesque view. However, for some time, the irrigation has stopped & it shows. Members of the Street Tree Committee, being concerned, made numeous contacts to state officials, sinceÂ  the trees are in the State DOT right of way. Once again this active committe’s action brought results.

While it is the responsibilty of the DOT highways division to irrigate the trees, it is reported that this state department had an agreement with Monsanto to irrigate these trees near their large facility, which obviously was not happening. This week, the state has watered the grove twice, & is again working with Monsanto to provide future irrigation. This commitee action produced results, and only hopes that the needed action was not too late to save all the trees. 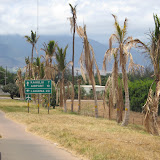 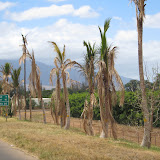 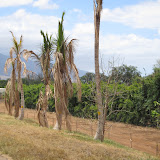 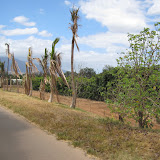 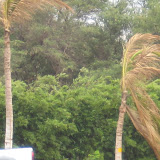 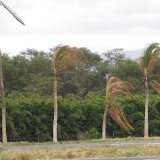 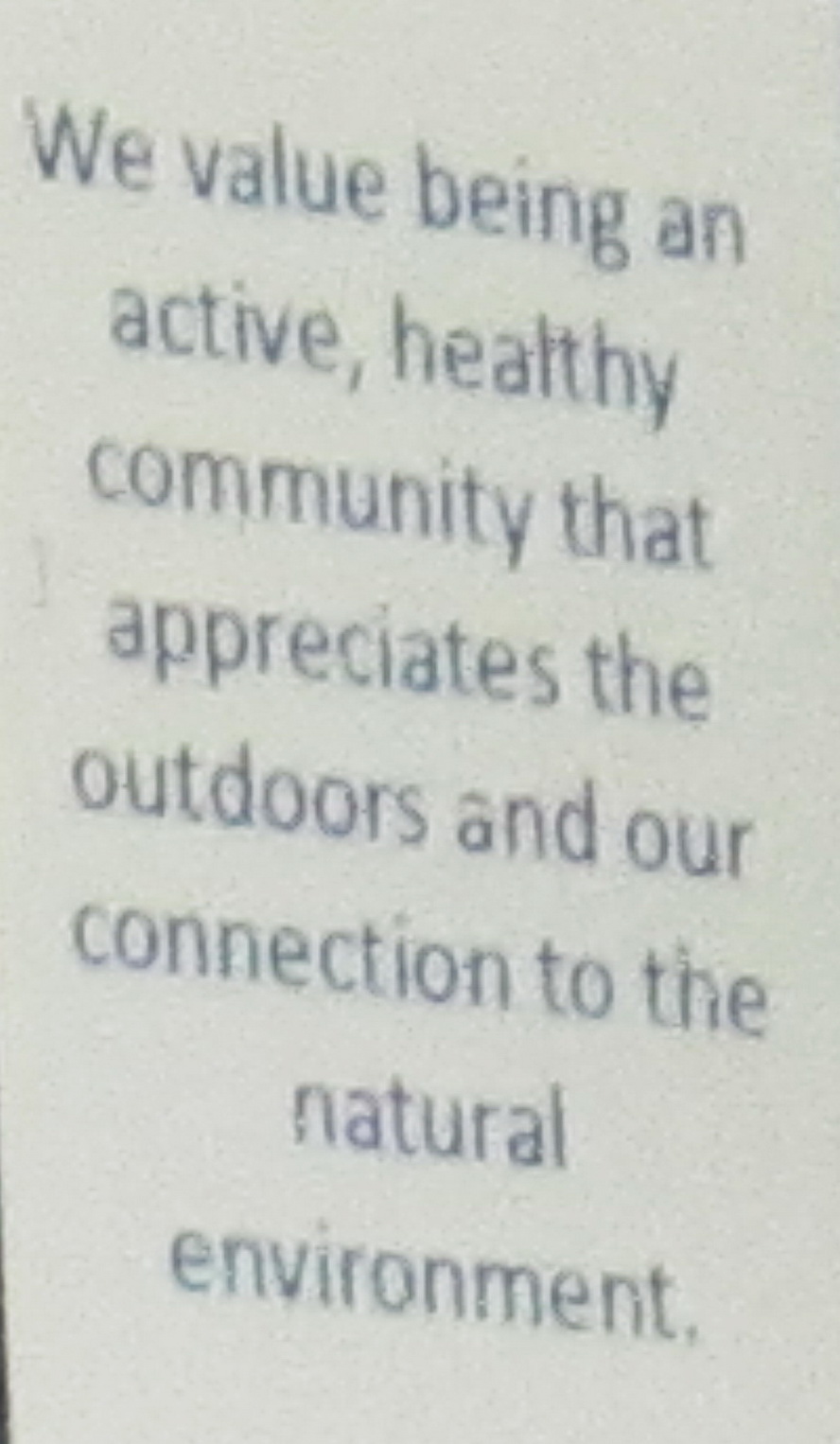 Concerns about building on the Waipuilani wetlands