What is Happening at Ahihi Kina’u National Preserve ? 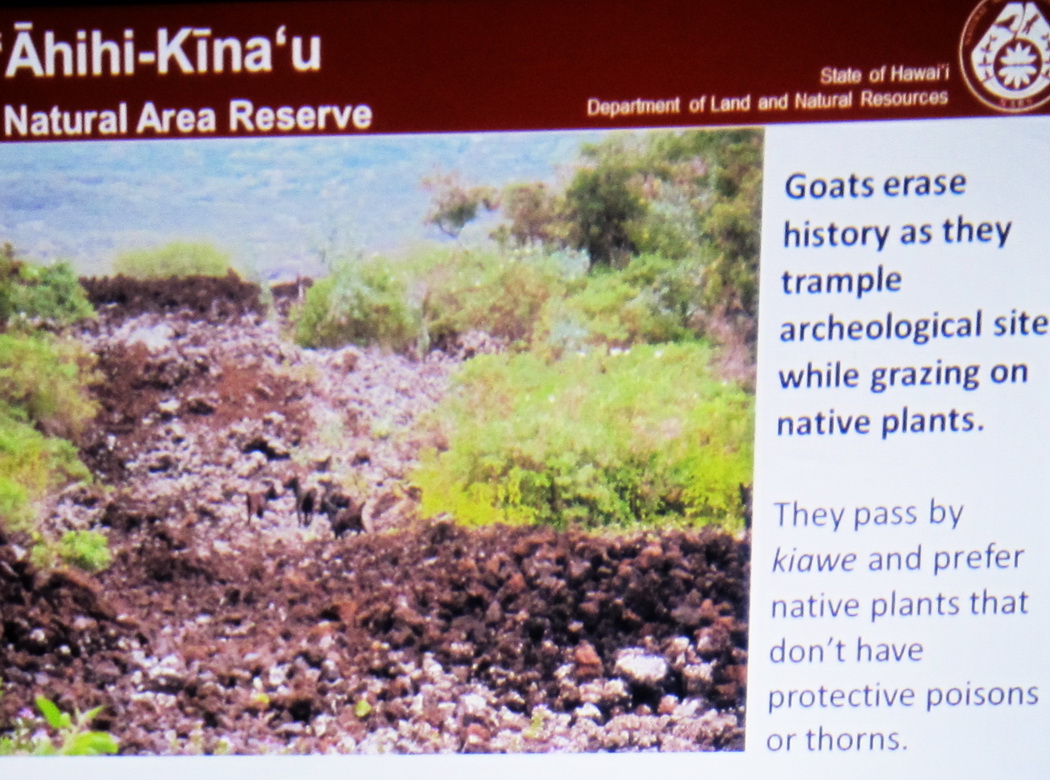 This is not for the hikers or bikers, but for those who drive motor vehicles down to end of the road to perhaps snorkel or dive at the the Preserve. You remember where you park?

Well the DLNR is proposing to level, pave with marked stalls, and charge non Hawaiian residents a fee. See:

NOTE: Comments are due by 2/23/16, so if you have an opinion, expressing it after the cut off date has little effect.

To prevent vehicle overcrowding and safety hazards in a parking lot at ‘Ahihi-Kina’u Natural Area Reserve, the state Department of Land and Natural Resources is proposing a concrete-paved, 31,000-square-foot parking lot.

The current site is an unpaved, 22,400-square-foot lot in the Kanahena area of the reserve also known as the “Dumps” parking lot, according to a draft environmental assessment released by the DLNR Division of Forestry and Wildlife on Saturday in the Office of Environmental Quality Control’s “The Environmental Notice.”

A lack of individually marked parking stalls makes it difficult to control the amount of cars entering the lot, which has a capacity of around 40 to 50 vehicles, according to the draft assessment. Around 100 vehicles use the site each day. Disorganized parking could block emergency responders, and the lack of directional traffic flow is a potential hazard for pedestrians.

The rough surface of Kanehena parking lot, popular with snorkelers, hikers, lost tourists and surfers riding waves at the spot known as â€œDumps,â€ is proposed to be surfaced. To prevent vehicle overcrowding and safety hazards in â€˜Ahihi-Kinaâ€˜u Natural Area Reserve lot, the state Department of Land and Natural Resources is proposing a concrete-paved, 31,000-square-foot parking lot.
The Maui News / MATTHEW THAYER photo

Plans for the new parking lot call for 55 marked stalls and three handicapped-accessible stalls, a toll booth or automated parking fee machine for visitors, an emergency vehicle staging area, separate entrance and exit gates, and one-way circulation of traffic in the parking lot. The proposed project would extend an additional 8,600 square feet into an area that “is presently unused and consists of ‘a’a lava sparsely covered with vegetation,” according to the draft environmental study.

The department proposed the project to respond to goals laid out in the ‘Ahihi-Kina’u Management Plan, which include having to “improve and maintain on-site facilities, infrastructure and equipment,” as well as “reduce the negative impacts of visitors and increase safety.”

Paving the lot could also make it easier to clean up in the event of minor motor oil or other spills, currently a difficult task with the lot’s “highly porous ‘a’a lava surface.” The department hopes the new parking lot would discourage prohibited parking along South Makena Road and in front of a nearby cove.

According to the draft study, the project is expected to have little or no negative effects on the surrounding wildlife, water resources or topography. An archaeological survey of the project area revealed “no traditional Hawaiian or historic cultural sites or artifacts.” Because of this, the department anticipates a finding of no significant impact for the project.

According to the draft study, the department expects to publish a final environmental assessment by March and obtain permits in time to begin construction around mid-summer. The department will need to seek county approvals for multiple permits, including a special management area permit from the Maui Planning Commission, as well as a conservation district use permit from the DLNR’s Office of Conservation and Coastal Lands, Fretz said.

Charging visitors a parking fee could bring in funds for conservation and management efforts within the reserve. The draft environmental study estimates that of the 100 vehicles using the parking lot on average daily, around 75 percent would be visitors. With a proposed $5 entrance fee for nonresidents, the parking lot could generate around $19,500 annually.

Public access to most of the ‘Ahihi-Kina’u Natural Area Reserve has been closed since August 2014 to reduce overuse of the area, according to a DLNR website. The department plans to reopen the areas afterÂ July 31.

The parking lot project draft environmental study is available for public review for 30 days. It can be found atÂ oeqc.doh.hawaii.gov/Shared%20Documents/Environmental_Notice/current_issue.pdf.

Fretz added that residents interested in staying up-to-date on happenings in the reserve can attend public quarterly meetings with the ‘Ahihi-Kina’u Natural Area Reserve Advisory Group. The next meeting has not yet been scheduled. 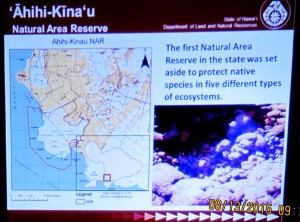 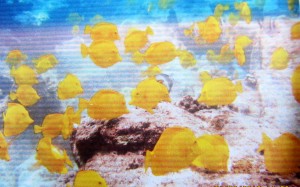 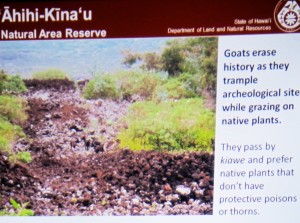 Pay to park your motor vehicle in Kihei?

THIS TUESDAY, AT THE KIHEI LIBRARY, YOU CAN MAKE OUR STATE GOVERNMENT BETTER 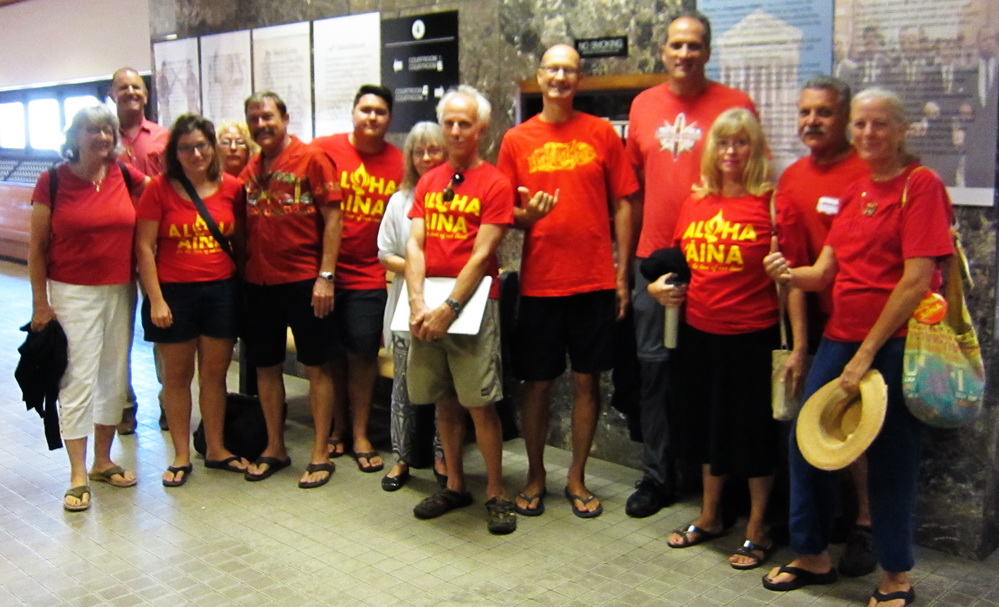