SOUTH MAUI DISTRICT NOW HAS A GYMNASIUM TO CALL OUR OWN 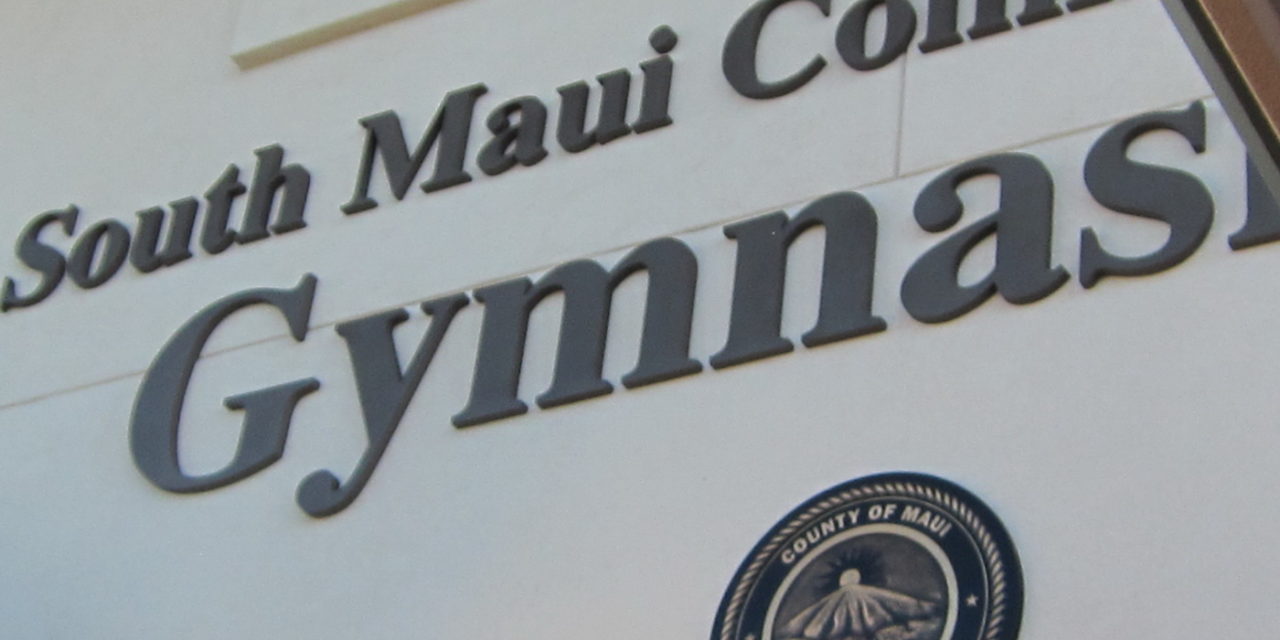 And South Maui has an additional reason to be thankful today 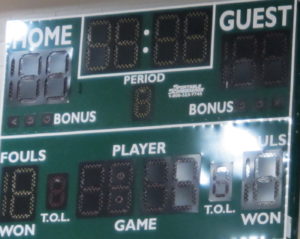 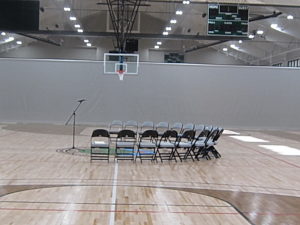 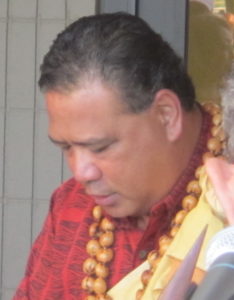 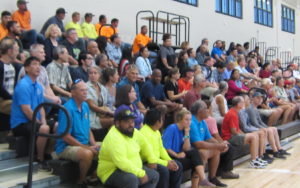 Back at a time when the years began with a 19 instead of ending in one like this year, the fast growing community asked why we had no gym.

When the new century filipped dates to 20_ _ the population was about 18,000, and growing quickly, and County government looked at proposals & considerations. In some aspects a county gym concern was dwarfed by calls for a State High School which was expected to include a school gym, but it was all talking and no solid proposal to really construct either one!

A decade later in 2010, nothing had changed except the population explosion and the increasing need for both. Then in the latter part of the decade we saw action on both, and while the high school is finally actually under construction, the new gym officially opened yesterday morning, 20 years after the first County Council resolution to build it!!

Besides being huge enough to host two simultaneous full-court basketball games or four cross-court games, the facility will serve as emergency hurricane shelter for over 3,000 people. It was built with sustainability in mind – solar panels for power, reclaimed water for irrigation.

Over 100 guys occupied a tiny segment of the voluminous structure for the blessing and grand opening at 9:00 AM Monday (12/9/19). 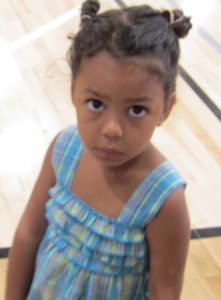 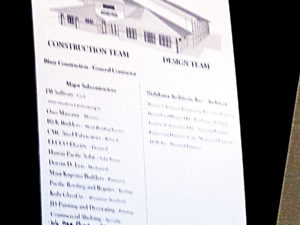 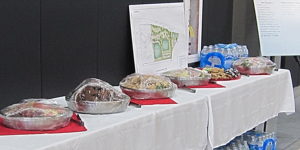 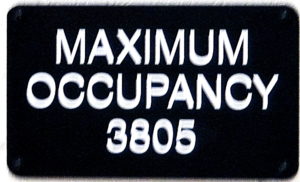