Recalling that when the Mayor, Planning Department and our Council member for S Maui all agreed this development was completely approved to begin construction, & even issued first permits and grubbing began, it was State Planning (OP) and this Commission who said no, and everything stopped for the past several years. Thus we do our best to be there when the Commission schedules a meeting on Maui on topic, as they did this morning. (12/10/15) at 9:30 AM, and KCA (& 2 other) submitted both written & oral testimony.

While continuing to be identified by original designation from 1994 when the Kaonoulu Ranch requested a land use change and sold the land to development company represented by Charlie Jencks, we offered testimony on A94-706, Kaonoulu Ranch to assure that the numerous newer Commissioners had some history. (All written testimony is on State website).

So what did we learn? The developers will have a new traffic consultant for a number of reasons, so there very well may be a changed traffic study. The EIS of the â€œtwinâ€ Pi’ilani ‘s expected to be finalized in the second quarter of 2016, but the distinguished quarter under Honuaula is unclear. (Some believe both are directly related.)

Commissioner Kent Hiranaga from Maui brought up the much discussed County zoning issue in much previous discussions, but attorney Tom Pierce as well as Deputy State AG Brian Yee again reiterated this is a STATE Commission and a State issue, and County rules are no part of the actions. 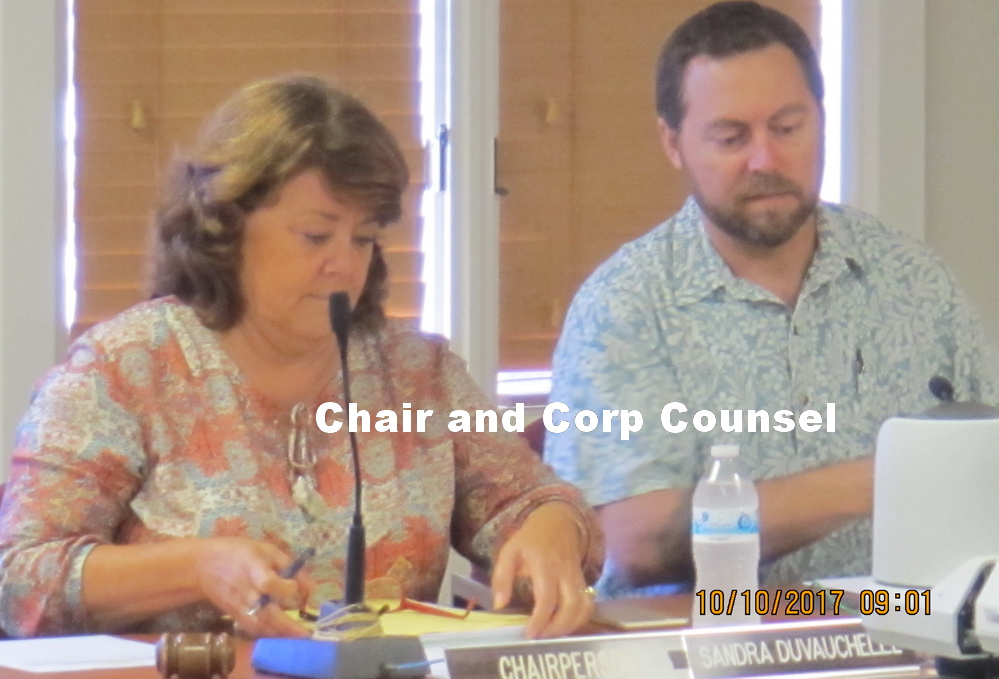 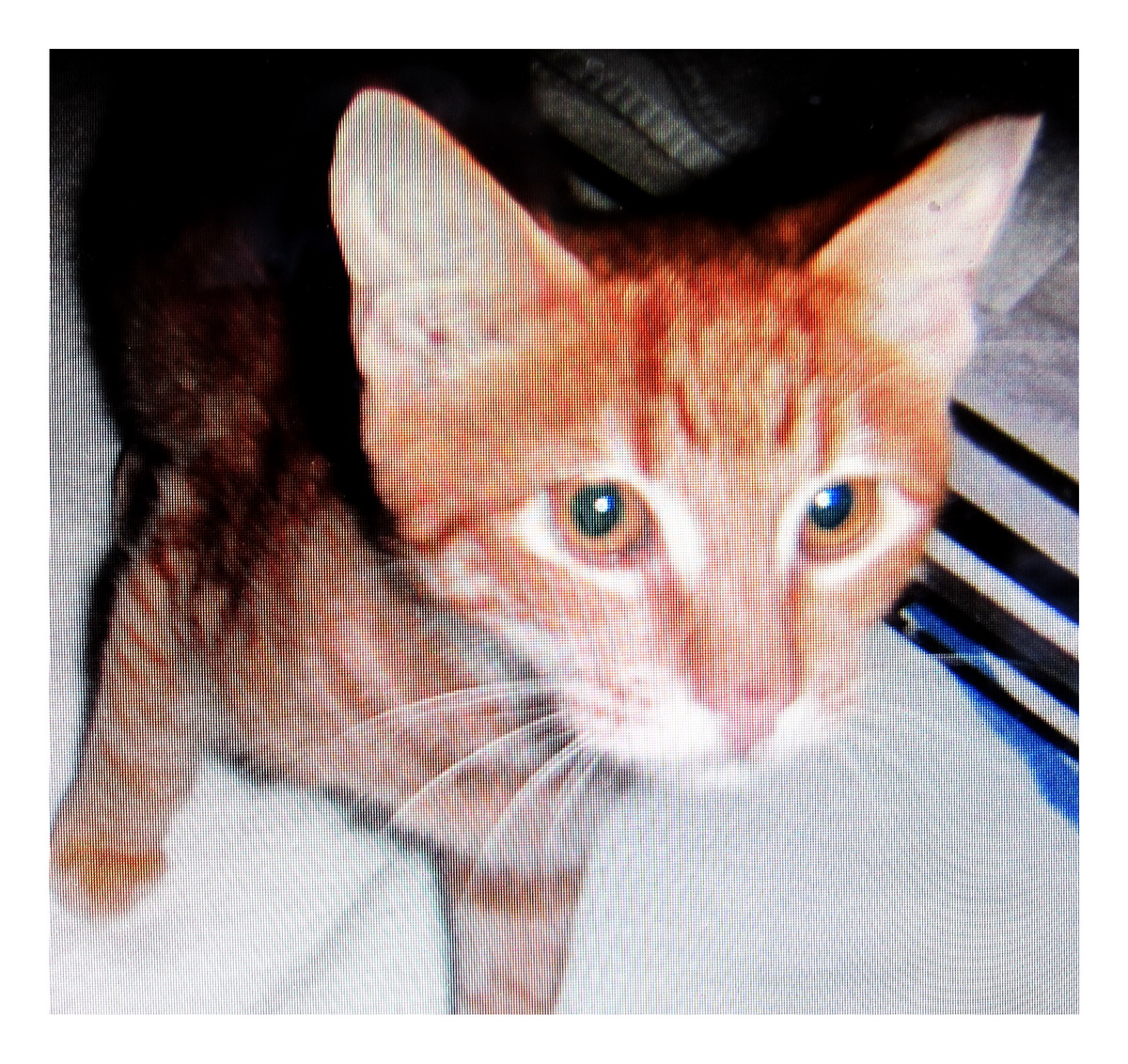 How Many Cats are in your Neighborhood? 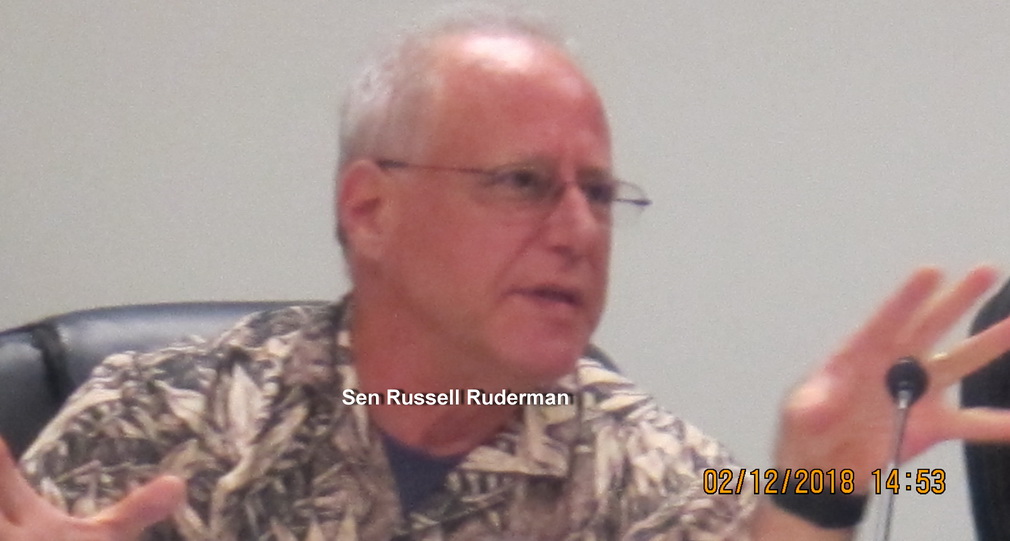