Experts explore Net Energy Metering and the future of solar energy on Maui. â€œMaui is the best place for developing and showcasing the clean energy future.â€

When Kihei couple Jeanne and Michael Duberstein decided to install a rooftop photovoltaic (PV) system on their home, they intended to significantly reduce their monthly electric bill and their â€œconnectionâ€ to Maui Electric Company (MECO).

But during the Kihei Community Association (KCA) and South Maui Sustainability (SMS) joint meeting on Tuesday, July 20, Jeanne expressed her frustrations with MECO.

â€œWe went to PV, yet continue to pay for imported oil and other random line charges,â€ said Jeanne.

She is aggravated that she canâ€™t get any answers from MECO that justify these charges, and feels those looking to install systems need more incentives than just tax rebates.

â€œAre they even putting much effort into creating a program that works well?â€ she asked.

And, KCA President John Miller later asked if the company really is investing in renewable energy.

â€œMaui is the best place in the world for developing and showcasing the clean energy future,â€ stated Clean Energy Maui CEO Chris Mentzel.

â€œGreenâ€ experts like Mentzel see the potential for locations like Maui to become oil-free societies. But he and other like-minded residents said that MECO and other companies are being â€œoverly conservative.â€ The companies have concerns about utilizing the islandâ€™s solar capacity and grid potential, and therefore have set â€œrandomâ€ restrictions (caps) that limit the flow.

Hawaiian Electric Company (HECO)â€”MECOâ€™s parent companyâ€”offers the NEM program as a way to decrease the stateâ€™s dependence on oil by encouraging â€œthe greater use of eligible renewable energy sourcesâ€¦ for electrical generation by residential and commercial customers.â€

According to Hawaiâ€˜i Revised Statues (Section 269), â€œall residential and commercial utility customers who own and operate an eligible renewable energy generation system up to a generating capacity of 100 kW and intend to connect to a utility grid must register their systems with their utility by executing a NEM agreement.â€

Under this agreement, customers who connect their generators to the utility grid and export surplus electricity into it are billed for net energy purchased, which is determined by subtracting the energy exported to the grid from the total energy supplied from the grid. (Solar water-heating systems donâ€™t apply to NEM.)

Customers then receive credits at full retail value, which are used to offset electricity purchases over a one-year period. However, NEM customers are frustrated that the stateâ€™s utility arrangement will not reimburse them for the energy they produce for the grid.

Mentzel and others support the Feed-In Tariff (FIT), a law that enabled Germanyâ€™s renewable industry to become the largest in the world. Hawaiâ€˜i would see â€œmassive amounts of investment in renewable energyâ€ if the islands implement one, according to Mentzel (visit www.fit-hawaii.com).

Gov. Linda Lingle asked the Public Utilities Commission (PUC) to execute a FIT system in Hawaiâ€˜i, and this complex process is underway as HECO continues to develop the program. But as the FIT plan is written, Rising Sun Solarâ€™s Brad Albert said big systems could wipe out opportunities for residents and small businesses.

Hawaiâ€˜iâ€™s electric companies are concerned about the ability of the existing grids to absorb much renewable energy, said Mentzel.

The reality of PV systemsâ€™ limitations is becoming apparent. MECO abides by PUC rules, which set limits on how much alternating energy feeds into every circuit across the islands. If a circuit is greatly reliant on intermittent renewable energy, it might affect the â€œreliabilityâ€ of electrical service, according to MECO.

PV systems now across Maui County raised the cap from 3 to 4 percent of the total systemâ€™s peak load, or less than 15 percent of the load on any one circuit in a neighborhood, for example. Albert said these are not â€œhard stops,â€ but more of thresholds and then more studies must be done. He hopes the utility companies will absorb the burden of these high-cost studies, and not those who are trying to install PV systems.

The rule may prevent potential PV owners from installing their systems as grids fill up, even though the per circuit cap was raised from 10 to 15 percent.

According to a â€œguesstimateâ€ from MECO Renewable Energy Projects Supervisor Matt McNeff, Kihei is less than 10 percent full. The cap is determinant on â€œcircuit-by-circuit basisâ€ and by the circuit peak of the prior year. And McNeff revealed MECO still does not know how much intermittent power it can accept without disrupting service of â€œreliableâ€ power.

According to Mentzel, â€œterribly darkâ€ Germany installs the same number of panels every two months as the U.S. has installed in the last 30 years.

â€œPlaces like Germany are much further deployed into solar power systems, and show no problems and there are no issues of the reliability of the grid,â€ he said.

â€œThere are studies regarding the gridâ€™s renewable energy capacity being done by MECO, but none have been released to the public so far,â€ said Mentzel. â€œHowever, other studies clearly show that increasing numbers of small solar energy systems cancel out each otherâ€™s negative effects.â€

**This meeting was cosponsored by South Maui Sustainability (SMS), who helping furnish the pupu.Â  President Jon Miller introduced the next segment, a power point presentation of aÂ  new commercial development, Nellie’s Wedding & Catering on N Kihei Rd, before moving on to the main focus of this evening, net energy metering with a panel composed of Matt McNeff of MECO, William Bennett of Energy Consulting Assoc., and Tom Douma of HI Inspection Group, moderated by Mr. Miller, followed by audience participation.

The August 18 meeting will be you opportunity to meet all the candidates for the Primary election coming up in September.** 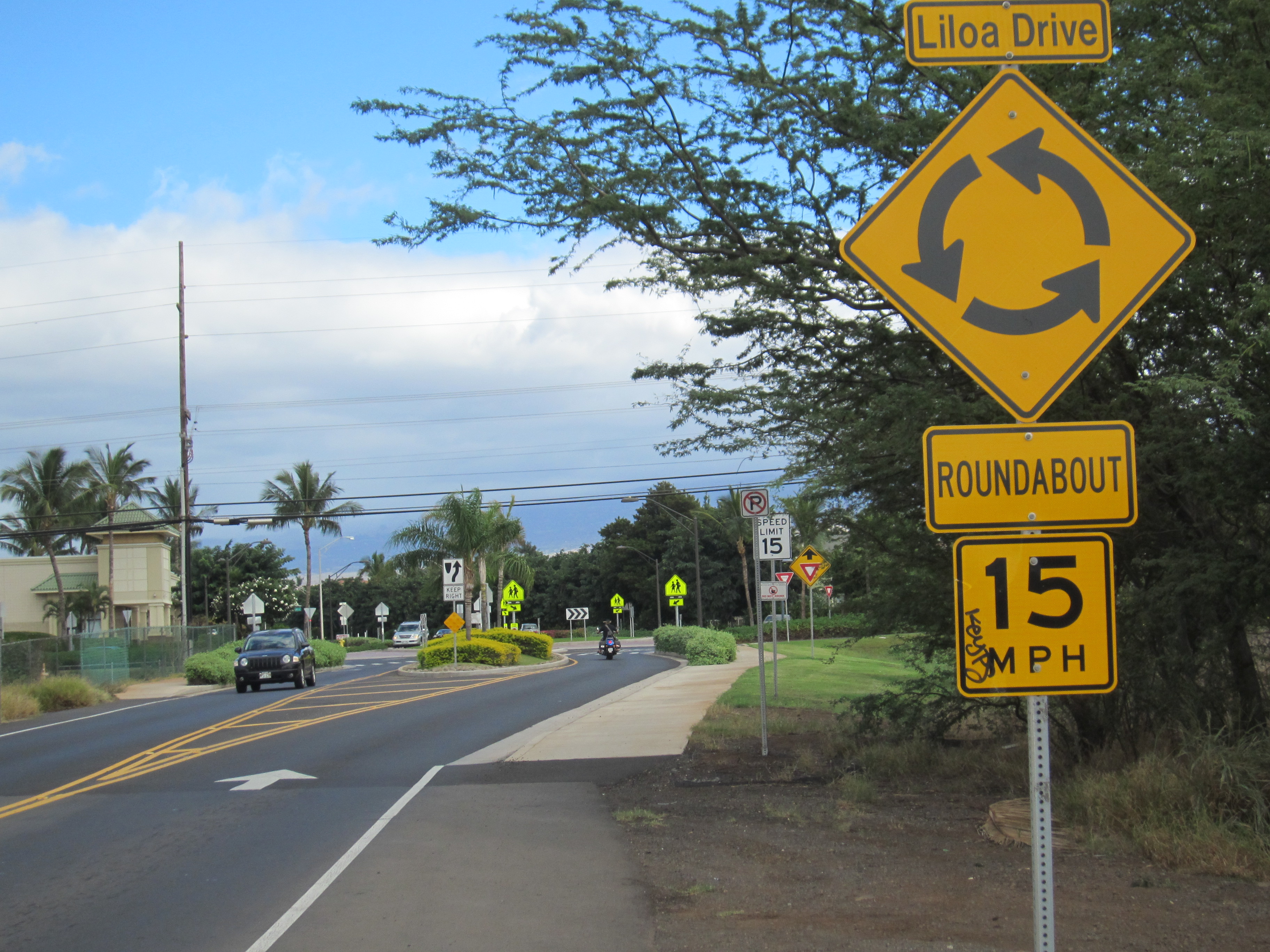