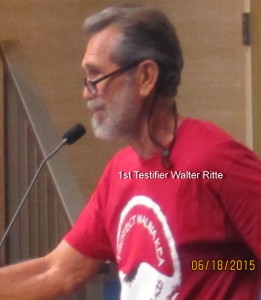 Thursday morning meeting (6/18/15) stirs strong feeling about County’s Community and General Plans and effect of land zoning ordinances on them.

Your Association had four directors present and testifying among the nearly forty testifiers, at an unusual meeting. Some out of the â€œout of the ordinaryâ€ aspects were there seemed little community awareness of the first agenda item across the County, PC-21, until a few days before the meeting. As it related to the General plan, Community plans and county land zoning, there were questions why it had not gone before the Planning Commission first. Then before accepting public testimony, Committee Chair Couch (South Maui) issued a statement to testifiers questioning how they had reached conclusions about the bill. Many thought (& a few testified) that the statement showed an absence of Aloha, and a aura of rudeness, since the members of the public had not said a word yet.

While KCA was not asked the direct question when we testified (third), as the first two testifiers were, we addressed it as part of our testimony. We asked the Chair to consider the challenges of residents to be aware of the Council’s eight committees, the full Council proceedings, as well the numerous Administrative Departments and all their boards, commissions and agencies. To the question the testifying citizens abort specific segments of the single bill was extreme.

The vast majority of the testifier, especially those who were uncompensated by any entity were against the bill, concluding it would lessen the power of the plans, which were the direct input of the community, in favor of the zoning laws the product of the government officials.

Also for a meeting of such strong interest to the community, we could not locate a writer for the Maui News. While we certainly could have missed that presence, the fact that the next two (UPDATE , now three) days yielded no article on it, leads us to believe it was not covered.

The final 30 minutes of the meeting were devoted to a power point presentation by Planning Department Director Will Spence, in an attempt to show that the bill was not about the degradation of the Community Plans, which Couch had frequently stated, but most of those assembled in the audience did not seem convinced. One point of view expressed was if you want them to match, why not change the zoning regs to match the people’s plans.

The matter was deferred and is expected back at the Committee in July.

Since then there is an on line petition, â€œSave our Community Plans.â€ 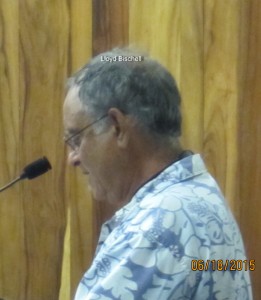 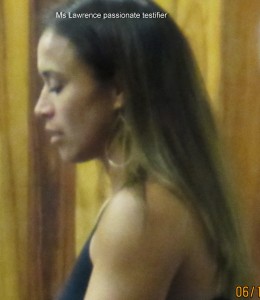 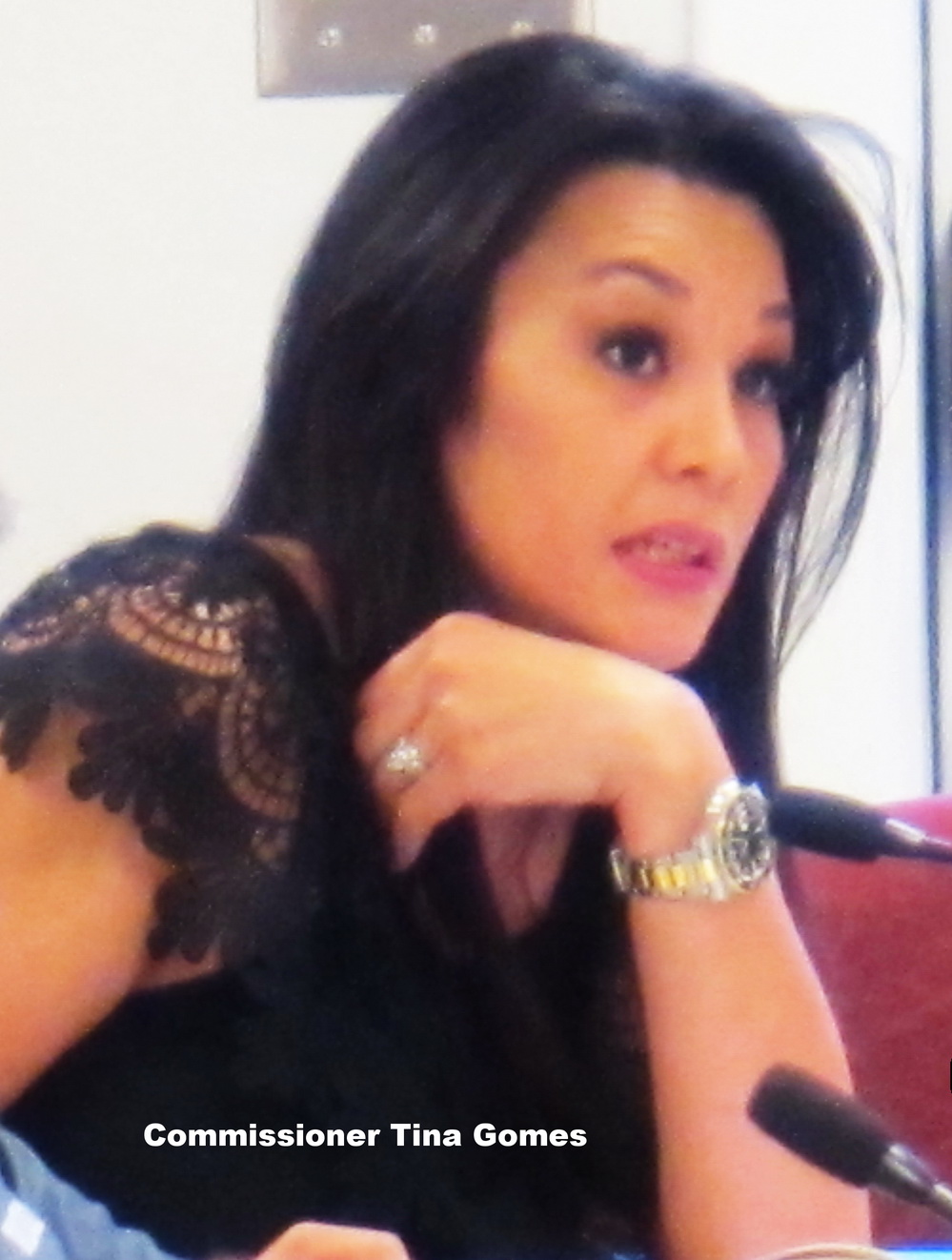 Kihei residents take to the street to “save the trees”