Protection of Natural and Cultural Resources are Part of Its Responsibilities

Hawaii recognized the lack of land management controls for the island chain and the potential havoc that a lack of such controls could cause. In 1961, the legislature established Land Use Law and the nine member Land Use Commission to oversee the execution of that law. The Office of Planning was established in 1987 during the Waihee Administration as part of the Governor’s office. The LUC is a regulatory organization while The State Office of Planning is a policy and planning entity.

“OP is actually comprised of the Coastal Zone Management program, the Statewide GIS program, a Special Projects branch, and a Land Use Division (the one that appears before the LUC and represents State interests).” (LUC email, Derrickson).

The 1961 Land Use Law requires that tracts of land are labeled as one of three categories:

For a piece of land to be re-classified, it would include a proposal being made to the Land Use Commission.

The nine members of the commission are appointed by the Governor, and they are volunteers, who receive no direct compensation except for expenses incurred in the execution of their job, i.e. travel to other islands, etc. (Luc.hawaii.gov). The Commission also has a position for a Native Hawaiian practitioner on its panel, as required by the Land Use Law, section 205-1. The necessity of a cultural practitioner is especially important as there are sensitive areas all over the islands that are regarded as sacred and must be left untouched, such as ancient burial sites with ancestral bones. 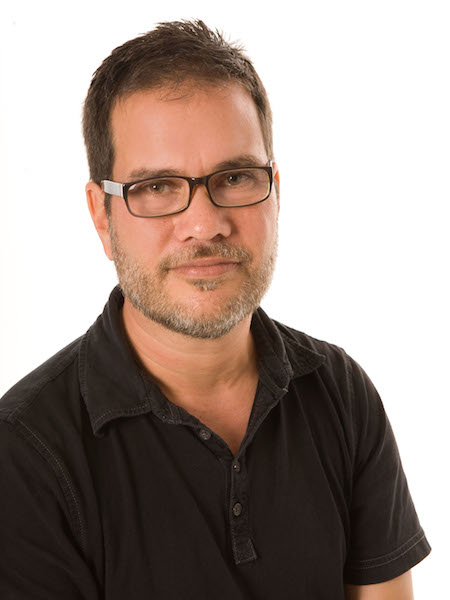 The Commission is described as â€œensuring that state concerns are addressedâ€ in land-use and decisions regarding land-use (Luc.hawaii.gov). However, what may not known by the public is that the commissionâ€™s role can be directly tied to the constitutional protections for Hawaii’s environment and for Native Hawaiians.

The 1978 state constitution specifically supported the Stateâ€™s responsibility to establish a commission to protect, preserve and maintain Hawaiiâ€™s natural resources, for the benefit of Hawaiiâ€™s citizens in  Article X1, Section 2. “The Commission is responsible for preserving and protecting Hawaiiâ€™s lands and encouraging those uses to which lands are best suited” ((Luc.hawaii.gov) such as agriculture.

Hawaii is one of only six US states to include environmental protections as part of its constitution. Hawaii, along with Montana, are states whose legal language which enables any citizen in the state to bring a lawsuit against any entity which threatens that stateâ€™s resources.

If a citizen or a community questions a development, the LUC is often the mediator. In the decision-making process of land use, the LUC is a quasi-judicial body, where the LUC is empowered by law to make a decision on development but it will be up to local agencies to enforce that decision. As an example, The Land Use Commission met a few times with the Kihei Community with Hawaii’s Department of Education to discuss the building plans for a future high school in Kihei, which appeared to lack safe transit options for students. The LUC determined that the Department of Education was not in alignment with the LUC’s stipulations for the new high school. Then the  LUC referred the matter to the Maui County Planning Department as the decision-makers in the permitting process. 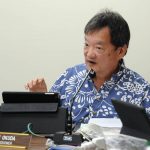 The Land Use Commission has detailed criteria for their judgments on applications for land use:

“The Land Use Law requires the Commission to specifically consider the following criteria in review of any petition for a boundary amendment:

Furthermore, the Commission must take into account the General Plan of the respective County; and, where applicable, the objectives, policies and guidelines of the State Coastal Zone Management Law (Chapter 205A, Hawaii Revised Statutes).” (luc.hawaii.gov) 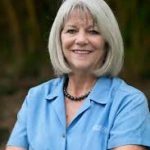 For any developer interested in working within the state of Hawaii, a lack of knowledge about Hawaiiâ€™s Land Use Commission could create an extensive and expensive process.  Recently, a development company interested in building a new hotel in the Kahului area had to republish its preparation process because it was determined after their initial publication that the State Land Use Commission had to review their plans, and not the local planning agency (Mauinews.com).

In Hawaii, it’s not just a matter of buying land and applying for building permits.  The Commission, by its very existence,  is a recognition by the State that Hawaii’s land is a precious and limited resource, and all applications for development must be reviewed carefully, ultimately caring for the land and the people of Hawaii. 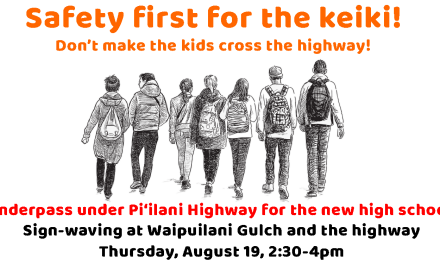 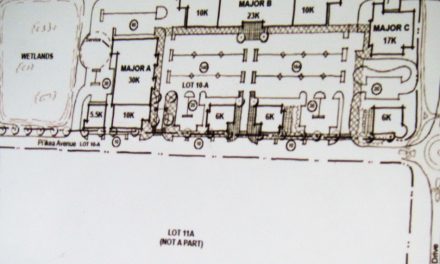 KCA hears NO from HDOT 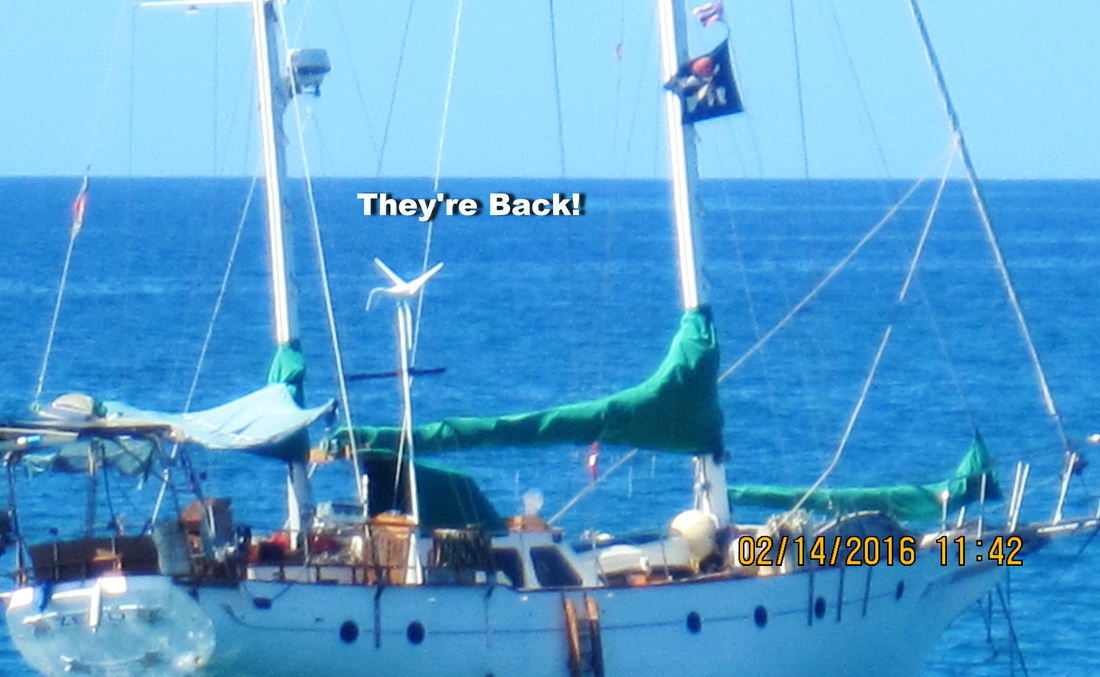