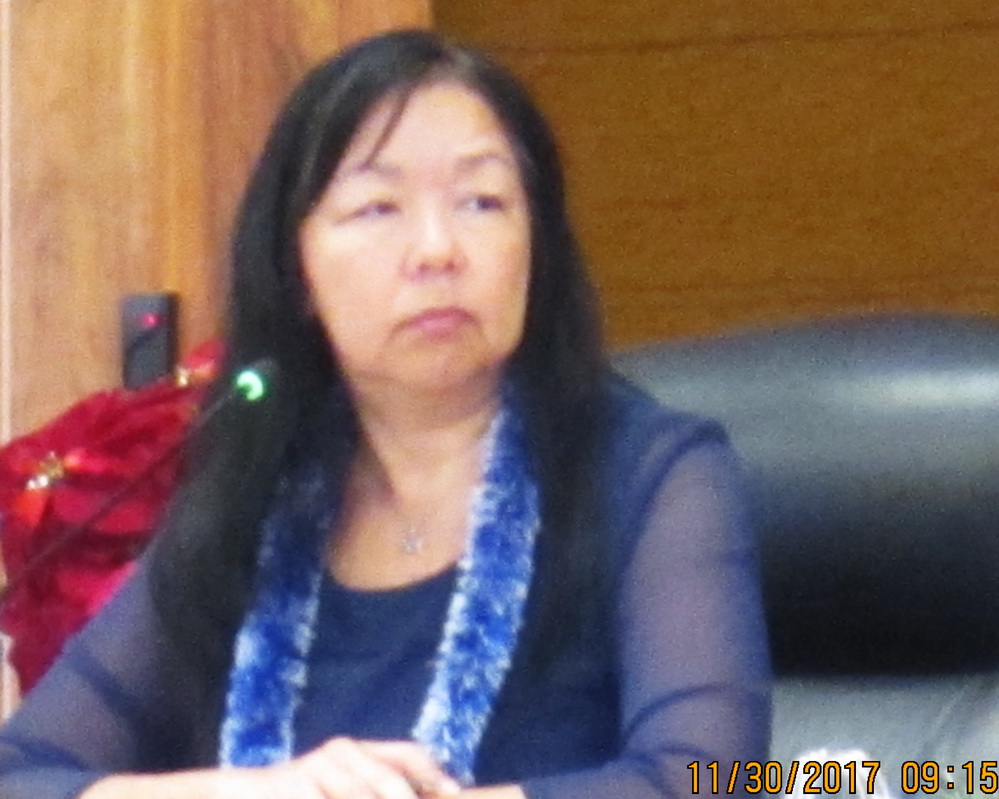 11/30/17 #kihei
Contained in the first item, PC-5, was a proposal concerning absences by an unpaid volunteer CPAC member from future advisory committee meetings. We expect most agree that reliable participation is necessary for efficient process.

Ironically, the County Council Planning Committee composed of seven paid officials displayed only Chair Kelly King present at the 9:00 AM start time. Over the next twelve minutes, members dribbled into chambers, so with the four female members present, bare quorum. Chair King began with public testimony. The situation was exacerbated to the point of exasperation because member Cochran had to move in and out and by 9:30, after the third testifier Wes Criel of Coral concluded, neither Mike White, Riki Hokama nor Don Guzman had appeared. So the fourth testifier, real estate industry lobbyist Lawrence Carnacelli, was asked to wait as the meeting was forced to adjourn due to lack of quorum. Our volunteer time was up at 9:45 so we departed as the meeting still had not resumed. Not a good example.

Moving on this committee had planned to advance onto two new items, per the agenda, after spending much of the year on Molokai’s plan update. As incoming new member, South Maui District’s Kelly King assigned to chair this important committee inherited the task of the Molokai Community plan update that was ignored for about a year before her election.

While it is not completed, and likely will extend into 2018, Kelly tried to squeeze in two new items which are not specific to our region, but as they apply to the Community Plan Update Process, and we are next after West Maui, we felt we should submit testimony in support.

First PC-5 addressing the proposed changes to Maui County Code 280.B in an attempt to ensure diversity and balance in the composition of future CPAC’s, which we supported. In addition we support the actions to promote community friendly procedures to insure everyone is aware and informed of the process, to remove as much as possible anyone missing out on the opportunity to volunteer. GET THE WORD OUT!

Next PC-14 to streamline the Community Plan process. While we were able to testify, King advised at opening of the meeting that this item would be deferred

We all seemed to agree we are caught in a Catch 22 when we say Community plans are to be reviewed every ten years, but the current process makes this all but impossible. In our case we see the Kihei Makena Community Plan is from 1998 with a best case of review in 2019. We all are aware that doing the same thing and expecting a different outcome is not reasonable. So we need changes

One idea being considered is to eliminate the Maui County Planning Commission taking over after the CPAC offers their plan, which we believe should be discussed. Our testimony focused on the Planning Commission’s review after the Communityâ€™s own advisory group (CPAC) offered their updated plan.  KCA believes that individual Commissioners cannot be aware of all the local situations in the same way as those who live here.

So going from an all volunteer (CPAC) group of regional community members, whether by residency or focus of actions, formulating a plan, then turning it over to another group composed of volunteers from all over the island to potentially change that local focus input, may not be the best plan. So we asked them to explore that potential change (eliminating the Planning Commission’s role), as one way to streamline the process.

We did not testify on the major item, PC-2, the ongoing Molokai Community Plan Update.

The next Planning Committee meeting is expected on 12/15/17. 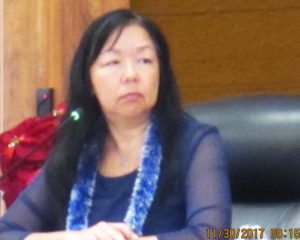 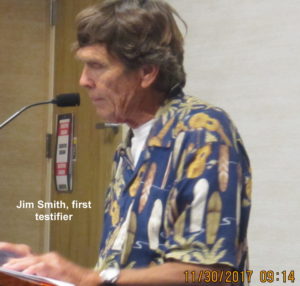 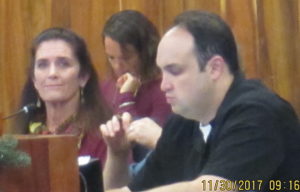 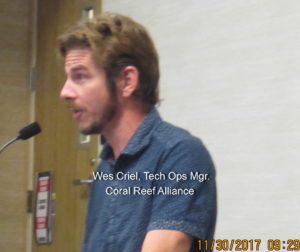