MECO construction of needed substation south of Ohukai vs. bluerock

10/25/17 #kihei
A day after our entire area (and the island) experienced an electric power failure which lasted from seven to seventeen hours, we do not dismiss the need for updating infrastructure to support that system. Granted an additional substation in north Kihei would have had no effect on that storm-induced massive blackout, but there are many reasons for failures.

So we see a potential positive action this morning to help facilitate a little stronger electric system for our area, so long as it is conducted in a positive manner.

What is next, now that the fence is up (SEE https://gokihei.org/environment/meco-fence-going-up-just-after-years-of-the-sarofim-mall-fence-finally-came-down)?  MECO has contracted with Goodfellow Brothers for construction, and a crew will begin blasting blue rock next week and it’s expected to go on for three weeks, and  to be very loud and earth shaking.

MECO advised on 10/24/17 that the substation is needed to handle the additional load from Kealani and Kenolio Apartments subdivisions. And it will make power more stable in South Maui.

They will be running a line under Piâ€™Ilani Highway and then underground about 1000â€™ mauka of the Highway, then five power poles will carry the lines above ground up to the substation building, which will be similar to the one at Welakahao. The reason for going above ground at that point is economic – blasting through blue rock costs about two and a half times the cost of installing poles, per MECO.

They plan to have the project up and running by June 2018. 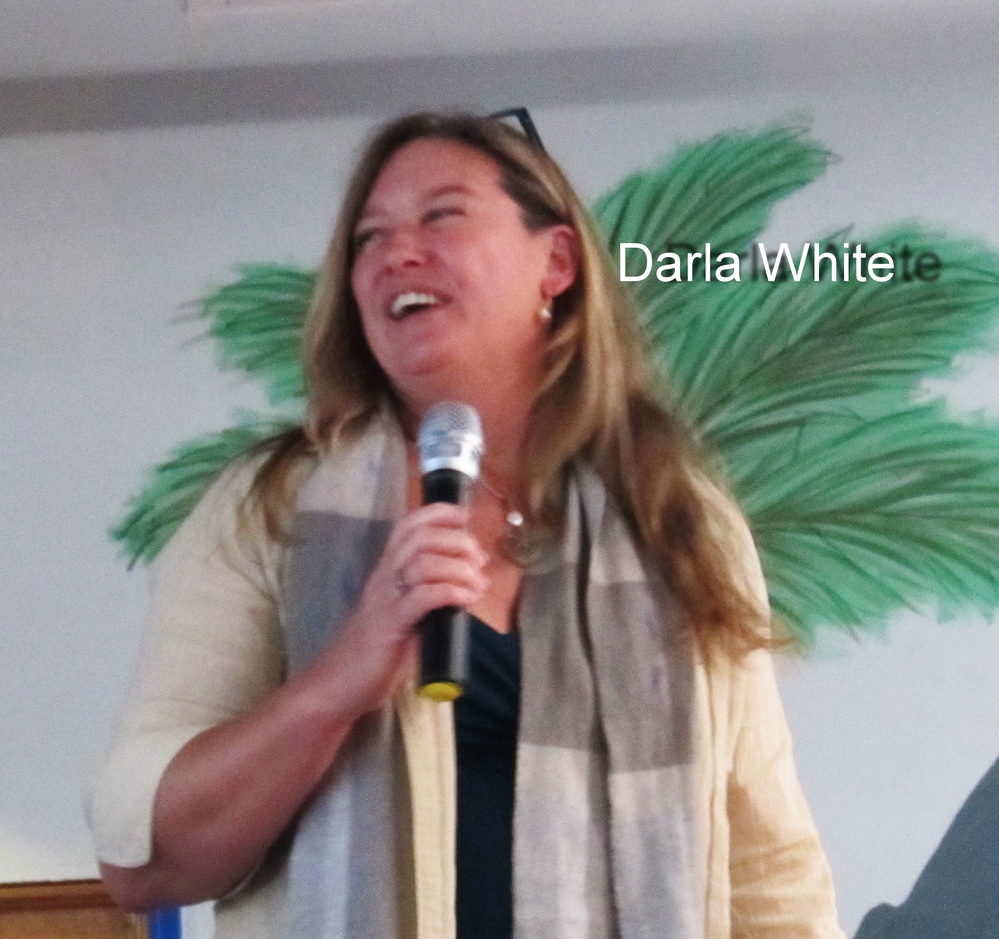 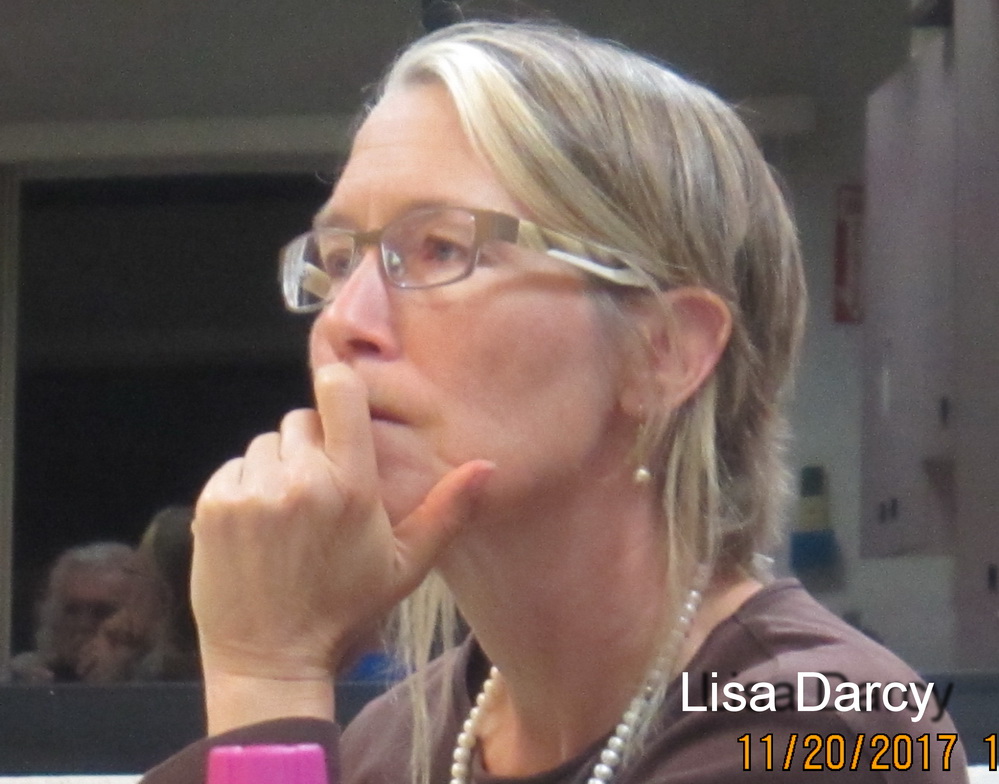