UDDATE  12/31/21 This morning we heard the first explosion shortly after 8 AM, and they continued throughout the day, greating increasing in number at dusk. About 9 PM they were continuous until  well after midnight

BOOM, BOOM, BOOM!!   One definition is to make a sudden, deep hollow sound. For the past few weeks the frequency is increasing nightly, and at times so is the volume. We hear it and we have received numerous communications from residents about it and how it affects our community.  It is not a new phenomena, but an annual occurrence, and some believe it worsens each year.

Unfortunately when Maui Police Dept. compiles stats by year, they seemingly do not reflect what is actually occuring,  perhaps because many residents do not report to police for a number of reasons. Additionally there can be confusion between legal consumer firecrackers and novelties like sparklers and fountains and illegal fireworks with high decibel levels. Yet another factor is the homemade explosives that make deafening explosions. 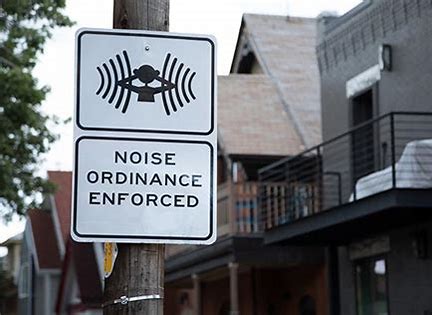 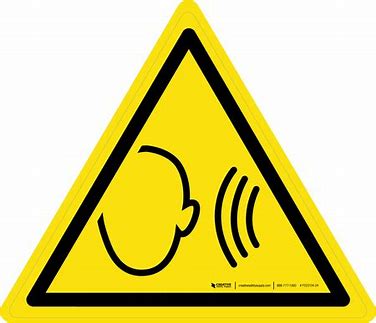 A few years ago there was a well organized community meeting on Maui gathering the leaders of several government entities to address the matter and answer questions.  Most of those leaders such as police and fire chiefs and county prosecutor have been replaced, and the situation remains unchanged.

Right after that meeting a state law was passed to address the problem but again it did not have much affect on our island. 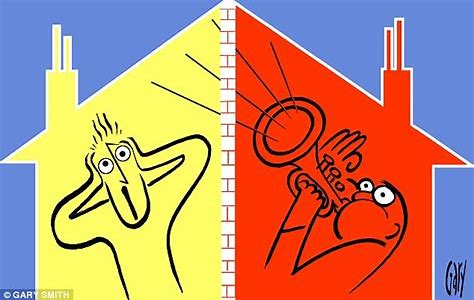 **THIS IS NOT MUSIC TO ANYONE’S EARS; IT IS JUST NOISE!!

Currently the County Council has begun the process of developing new legislation to help improve the situation. It will next be at a GREAT committee meeting hopefully in January. Also in response to expressed concern from our district about these nightly explosive sounds, Council Chair Lee communicated those concerns to new Police Chief John Pelletier.

A Plan For Preparing For A South Maui Disaster

The next round of South Maui election candidates

This will be the third of our series of candidate forums to get to know those running to represent South Maui in County and State government. Stay tuned for just which candidates will be participating.