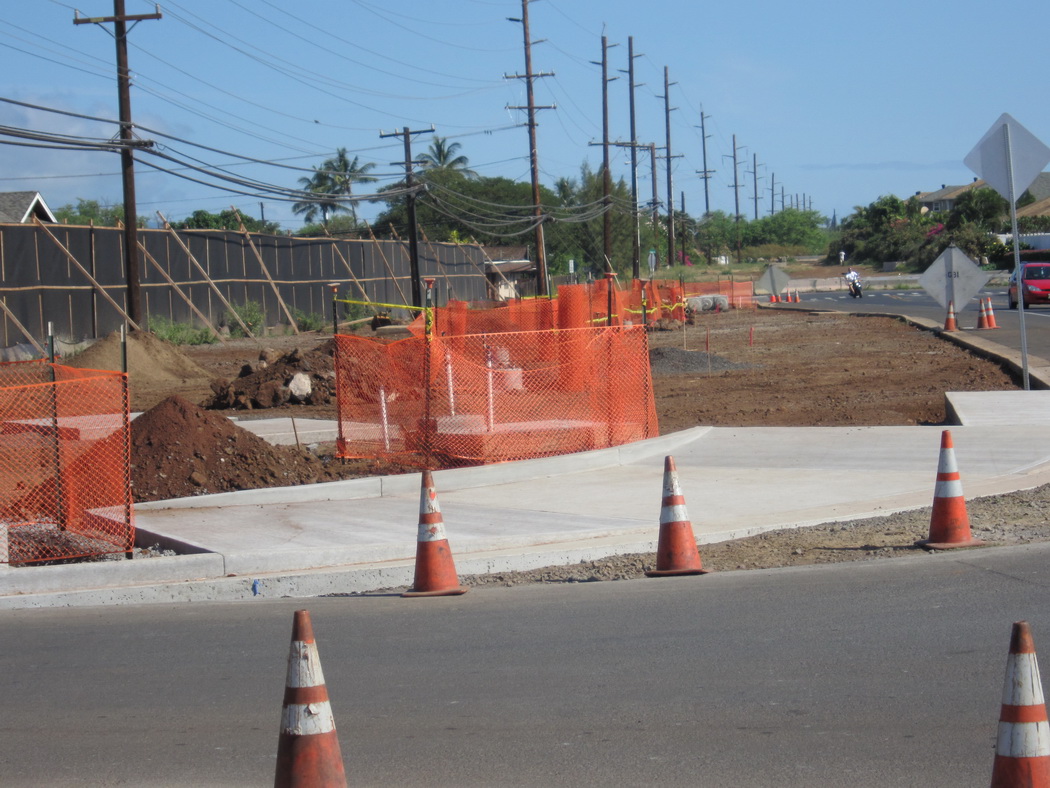 UPDATE 5/26/16 Â While the start remains consistent, Tues 5/31 at 7:00 AM more recent projections offer the closure may extend until Tuesday June 7. Of course the start date is easier to predict than the completion one, and the best guide is watch the signage in the area toward the end of the week

UPDATE 5/21/16 ROADWAY TO BE CLOSED. Â As construction continues, Goodfellow Bros. (GFB) advises that they plan to do the major road work building, requiring closing Liloa, expected to begin 5/31/15 at 7 AM (afterÂ MemorialÂ Day), concluding that Friday.Then theÂ remainderÂ of June the bikepath fronting Lokelani Intermediate will be completed, linking to the existing one at LipoaÂ intersection. It should be noted that the newestÂ portionÂ is mauka of Liloa, and existing one is makai, requiring crossing both roadways at the signal light.While we commend the DPW for this expansion, we continue advocating that the greenway should extend across the Community Park to Welakahao ASAPÂ , rather thanÂ waitingÂ several years until the road is proposed to be builtÂ along the makai edge of the park.

UPDATE 4/23/16 Progress in construction . A quick glimpse this morning indicates that most of the below-ground work along both sides of Liloa is nearly completed, and we see some of the ground level pieces coming into place, like the curbs gutters & segment of sidewalks indicating the breadth of the redesigned roadway . 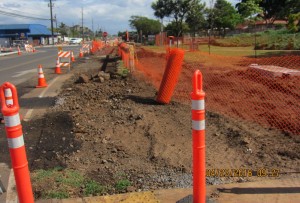 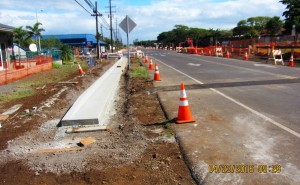 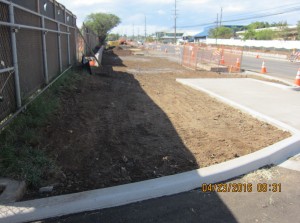 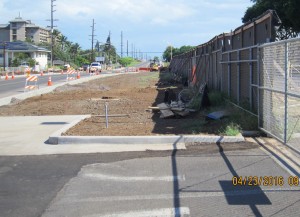 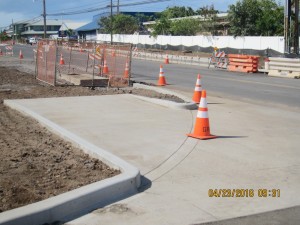 UPDATE 2/8/16Â  Â Preparations for this welcome project continue with the portable message board being set in place to inform the community (those who do not view KCA website or Facebook) on what is planned. Â At the same time, builder, the good guys at Goodfellow Bros are readying a base yard site at the makai edge of the Community Park (future location of continued bicycle path across the park to Welakahou). 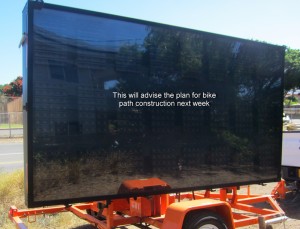 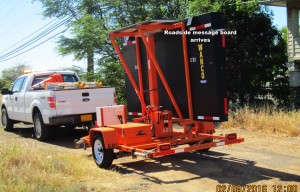 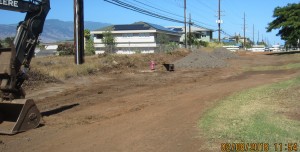 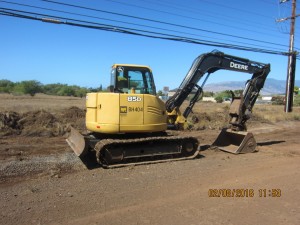 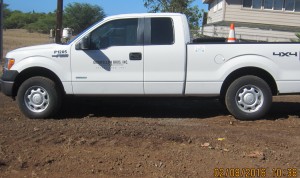 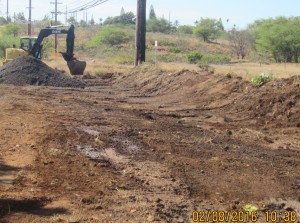 2/4/16 Â The long awaited continuation of a greeway/bikeparth from Waipuilani to Liloa is set to commence tentatively next Tuesday, 2/16/16, moving to the mauka side of Liloa (in front of the school) from Lipoa to the park, with a guesstimate completion this summer. We would expect this section of Liloa to be periodically closed or severely restricted, so we suggest going around this segment for next few months. Look for construction informative signage next week

While we are overjoyed this is coming to fruition we are also looking ahead to this path continuing all across the park to Welakahao, opening up safe off road bicycling transit from numerous South Maui neighborhoods to the park, both schools, shopping areas (including the â€œDowntown Kihei â€œ beginning land clearing now) on Pi’ikea, and points north. SEE https://gokihei.org/environment/kca-again-proposes-a-safe-bike-path-in-kihei. 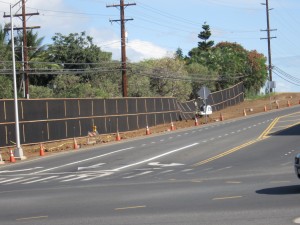 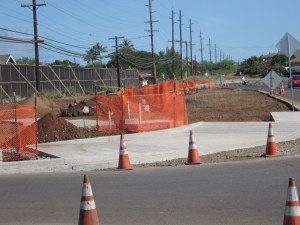 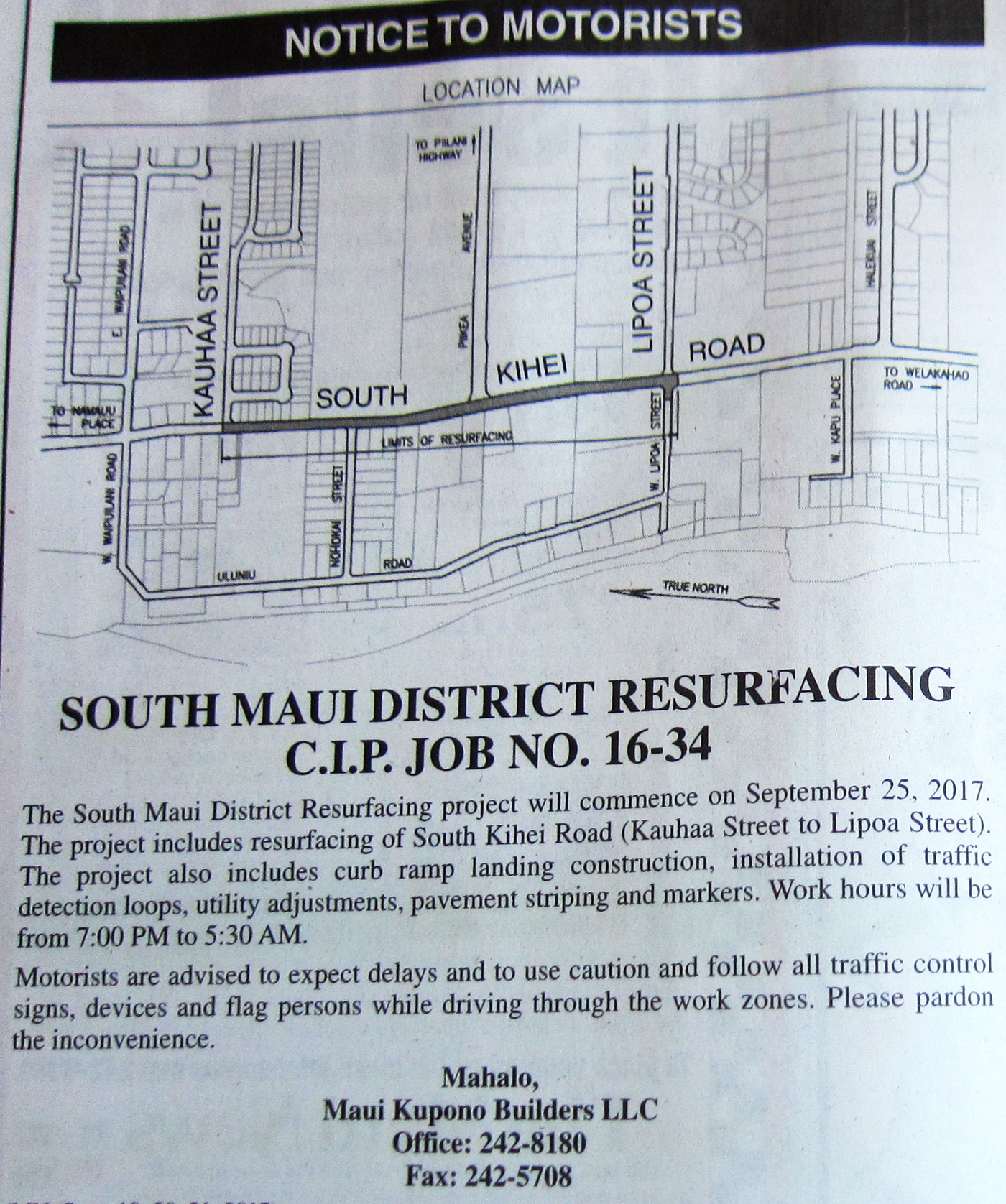 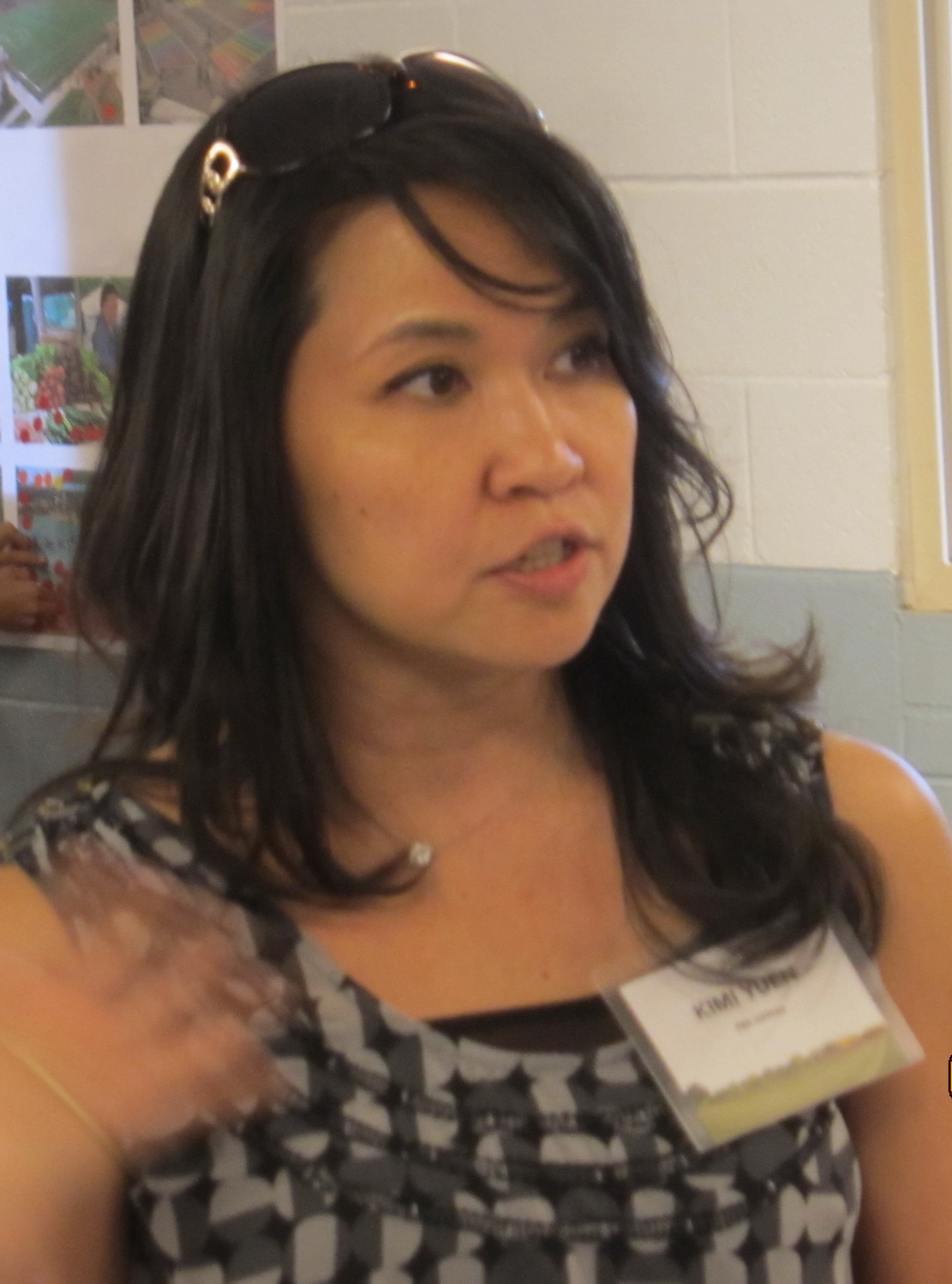