Alliance of Maui Community Associations Recap for May 16, 2016 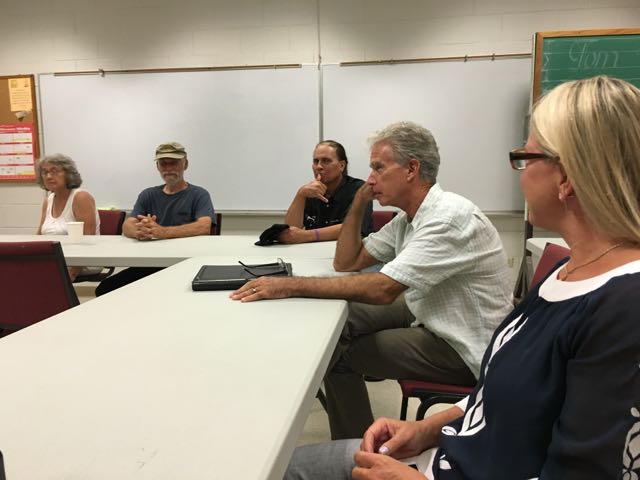 If not the only time, certainly one of very few in almost five years of monthly meetings, those in the room were divided equally between invited guests and Association representatives. But par for the course Kihei was strongly represented with KCA directors and members.

For the guests our electric company, MECO had three guys Sharon Suzuki, Mahina Martin and Matt McNeff. They were joined by the new county Energy Commission Fred â€œfirst dayâ€ Redell. Additionally we had Fred’s predecessor Doug McLeod who now is an independent consultant and Suzanne Knappstein from Haleakala Solar.

The meeting began with a series of slides show by our meeting moderator, a woman of many hats, but tonight’s cap was President of Hailu Community Association, Lucienne de Naie. The data contained on the screen was from Doug.

We found the five guests to be pleasant & helpful absorbing the questions and concerns of Alliance guys about the future and MECO’s part in it, if and where Nextera would fit in, renewables, battery storage, potential of a County run provider, co-ops and other possibilities for the future. On smaller scale issue were was brief discussion about proposed â€œsmart meters,â€ overhead vs underground transmission lines and undersea power cables connecting our islands.

Somehow the KCA camera was absent, but we thank Tim Wolfe for sending several photos to us to use.. 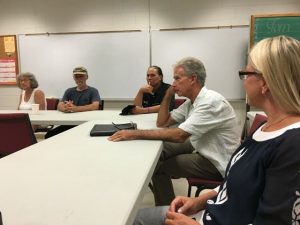 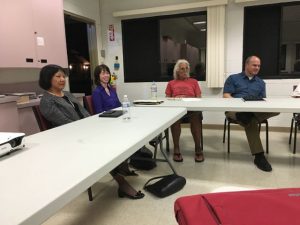 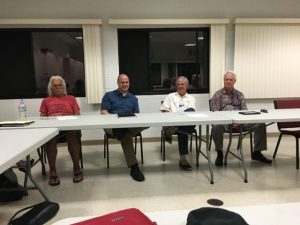 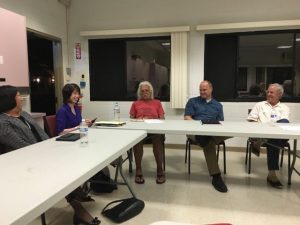 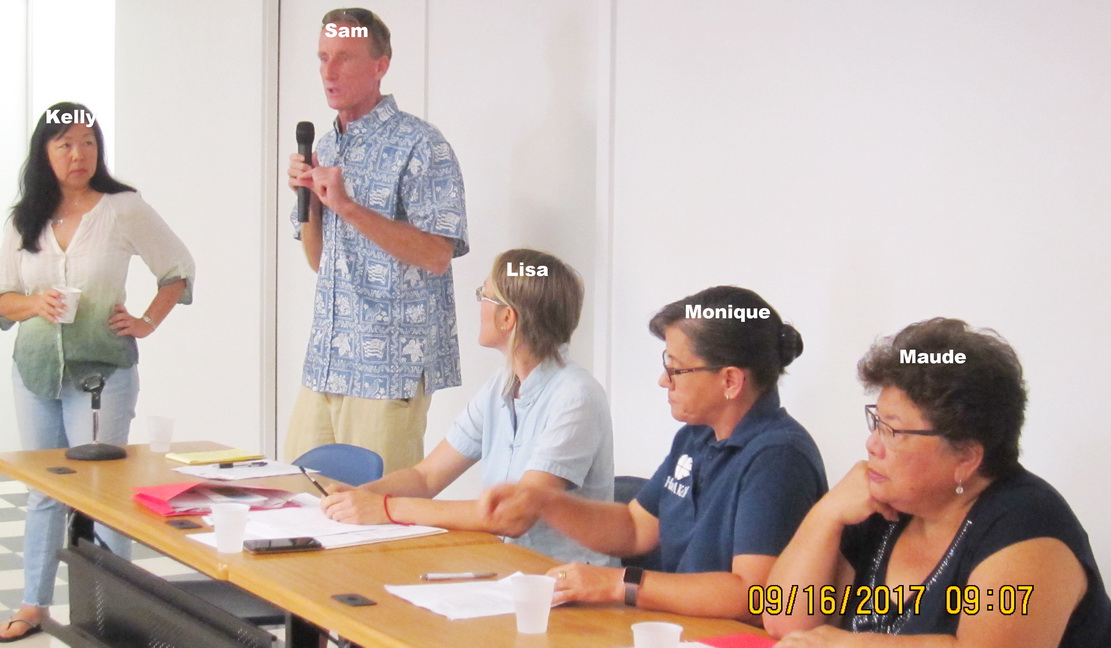 Are You Concerned About Homelessness in Kihei? Then be there on OCT 30! 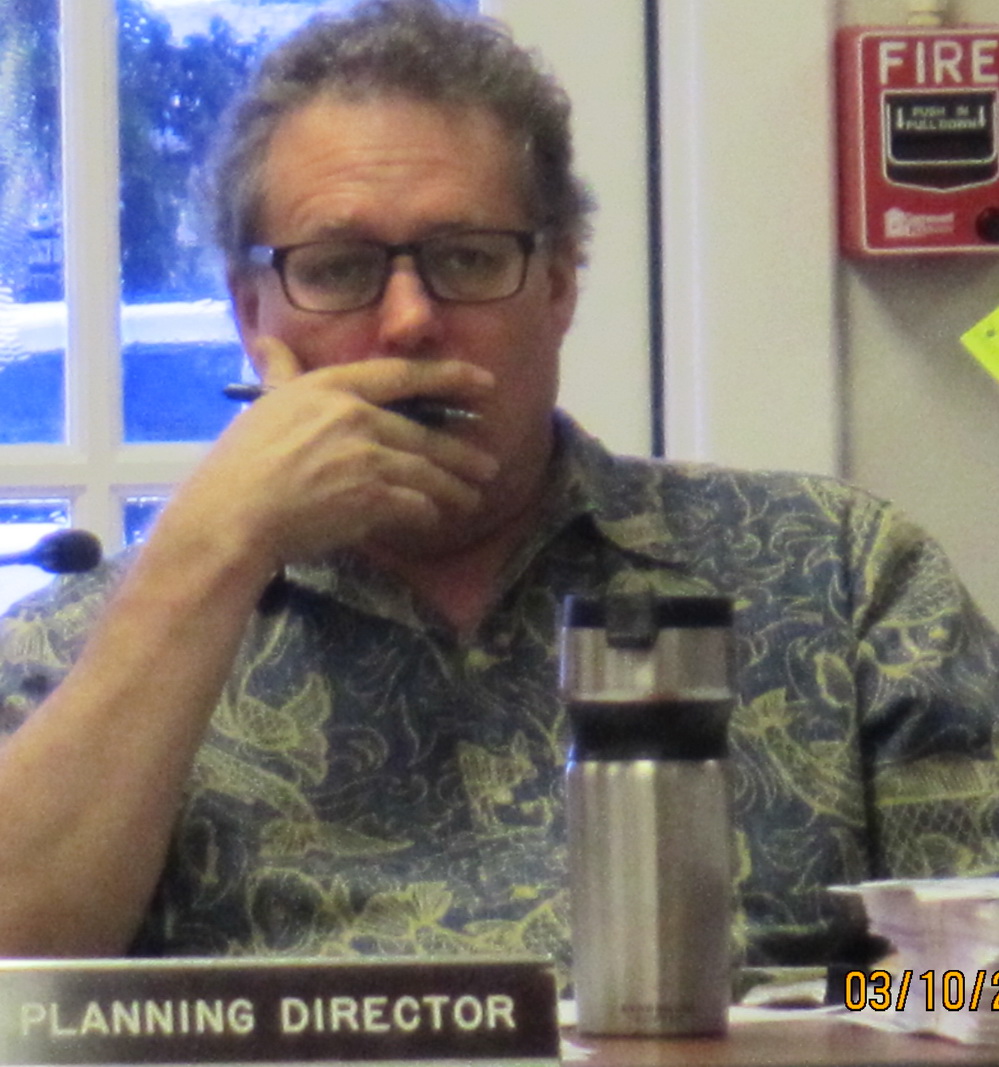 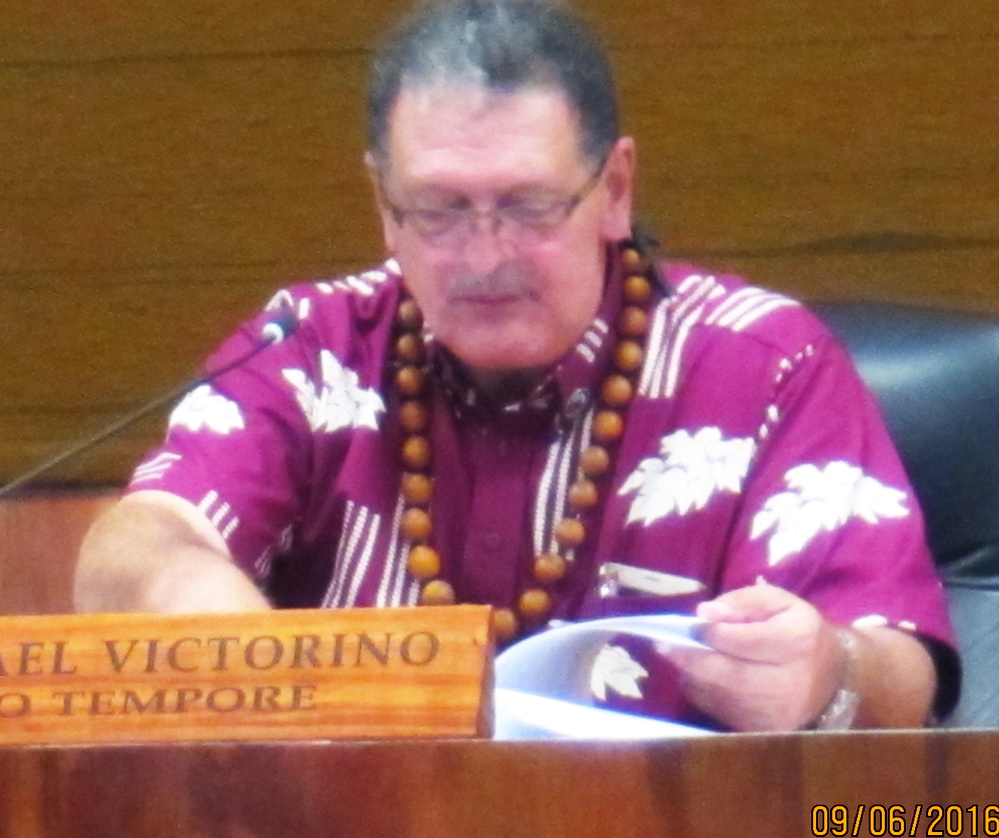 KCA Testifies at PIA Committee on one item this morning 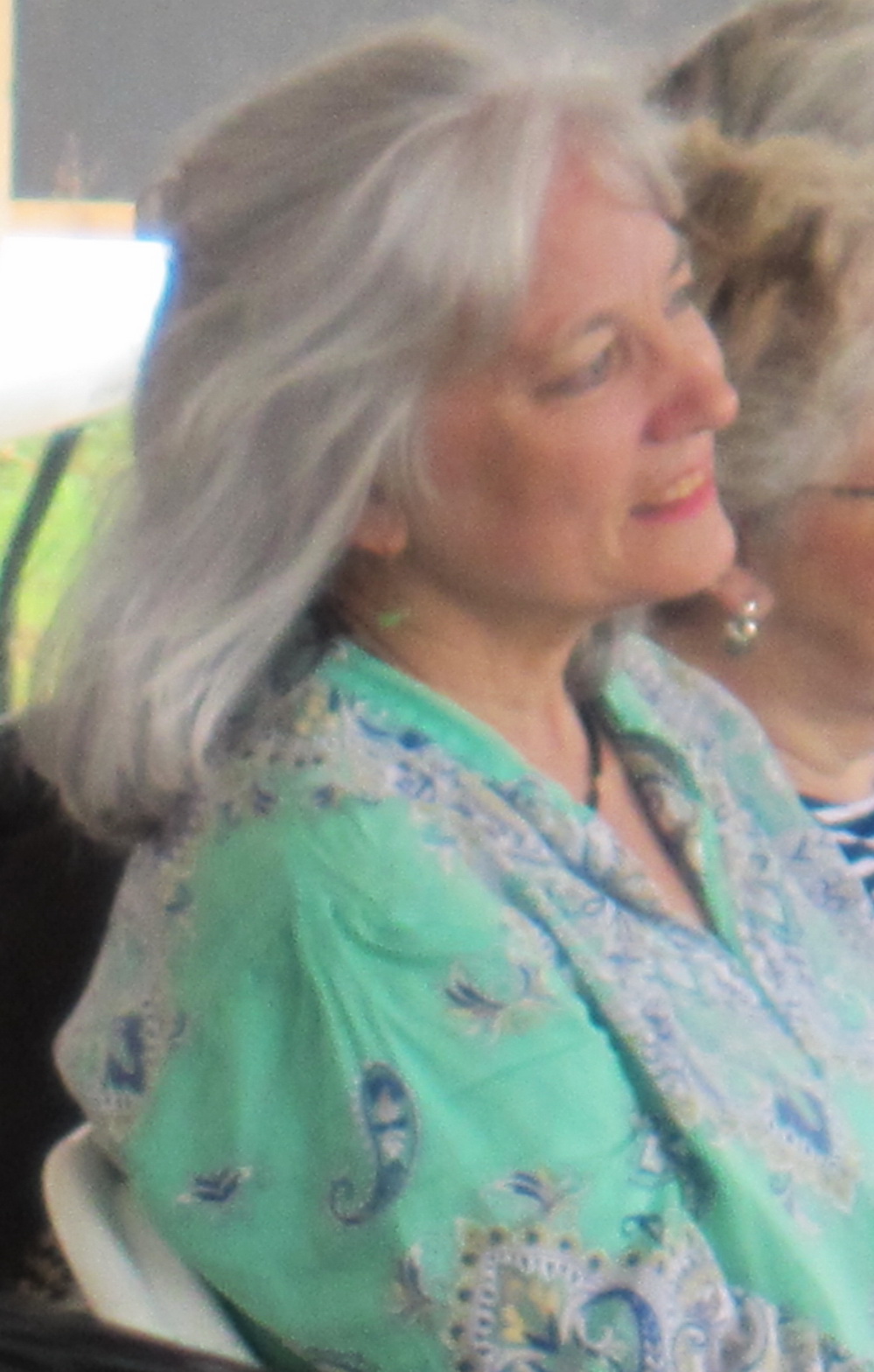 A New School Breaks Ground in Kihei This Morning