SHOW ME THE WATER please! 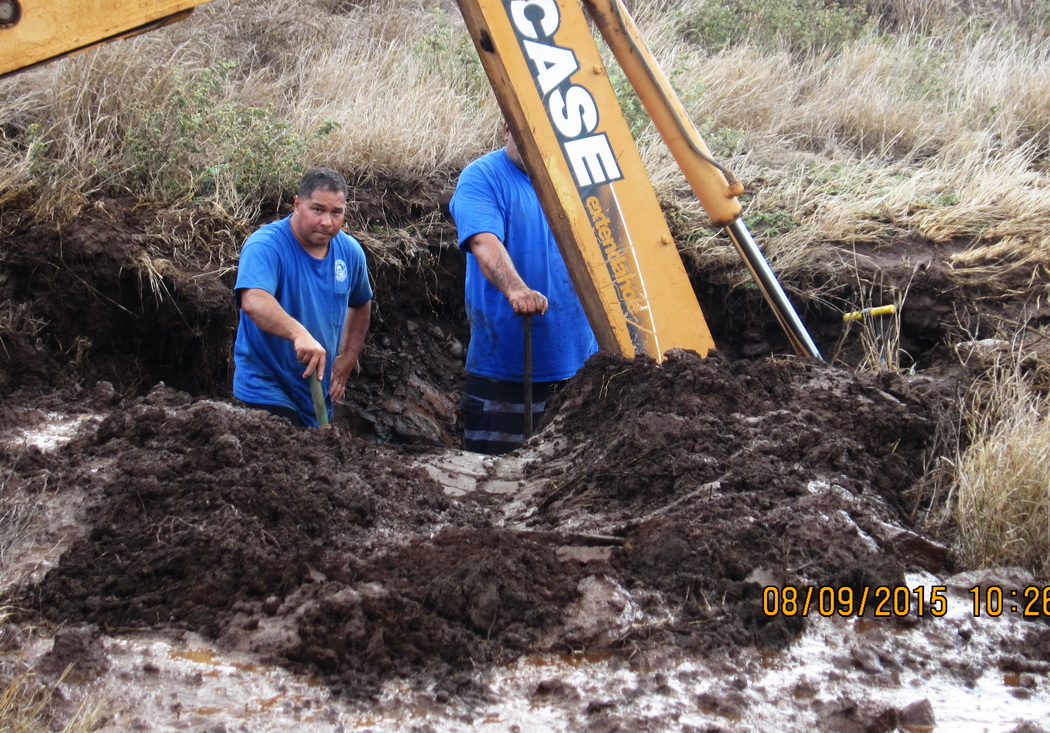 UPDATE 8/10/15 Â 3:00 AMÂ  By now it appears that all of S. Maui have had normal water service restored. KCA salutes the DWS crews who labored in tough conditions day and night to achieve this. Now the Community would like to know why this happened, as the area of the breach is seemingly removed from any activity, indicating that the 18 inch pipe failed through attrition. 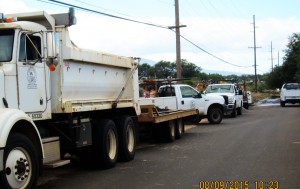 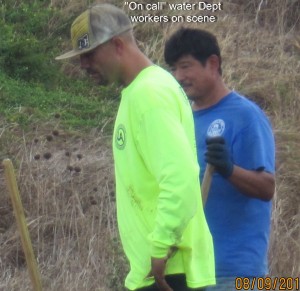 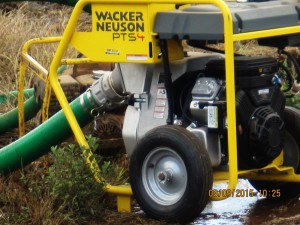 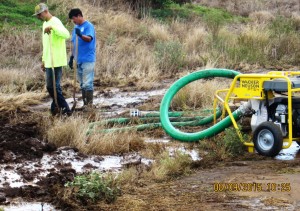 Â  As best as weÂ understand, S Maui is served by a 18″ and a 36″ water main with the lesser servicing N Kihei, which is today’s culprit. Â The “on- call” crew for the DWS was called into action just makai of the Mokulele, a few hundred yards north of the NKR intersection this morning to rectify this situation. While this symphony Â of man & machine preformed this ardent chore, even a inexperienced Â observer could see it will be many hours before water is restored to most of N. Kihei. 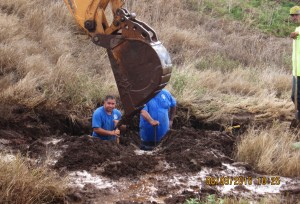 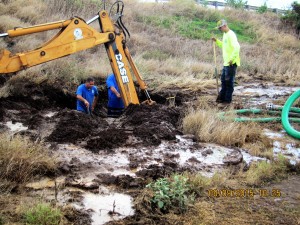 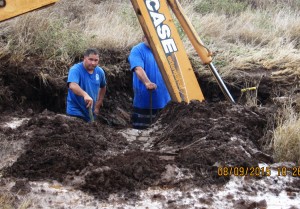 Word that the DWS has delivered water tank wagons to select N Kihei neighborhoods add to indication that they expect this will be a lengthy drought. 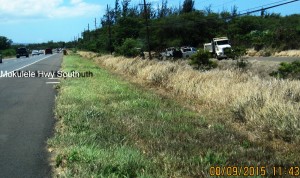 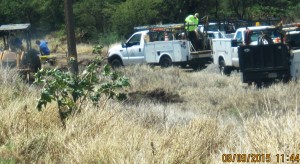 8/9/15, 8:30 AM Â  Many in South Maui were asking this very early Sunday (8/9/15) morning as the “lucky ” ones had very low water pressure, while others had dry spickets. Â  Early rising residents report no or very little water at 5:00 AM, and hours later all we can determine is County of Department Â of Water Supply (DWS) is aware, but unable to identify location ofÂ the problem or when it will be rectified. Calls to the emergency “24 hours operations trouble calls,” Â 270- 7633 are met with “mail box full,” message, butÂ withÂ the assistance of Councilman Don Couch, with consistant updates,we are awaiting a press release from DWS Director Dave Taylor. We hope that our community was stocked with water, if only in perpetration of emergency generated storms in the is hurricane season. 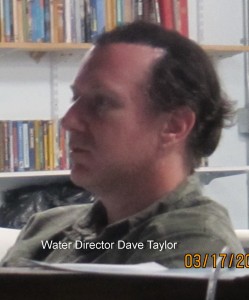 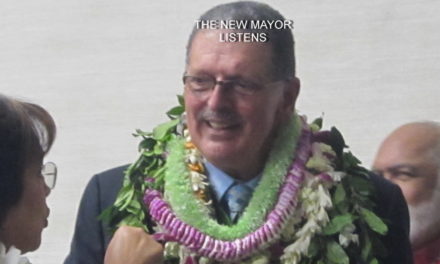 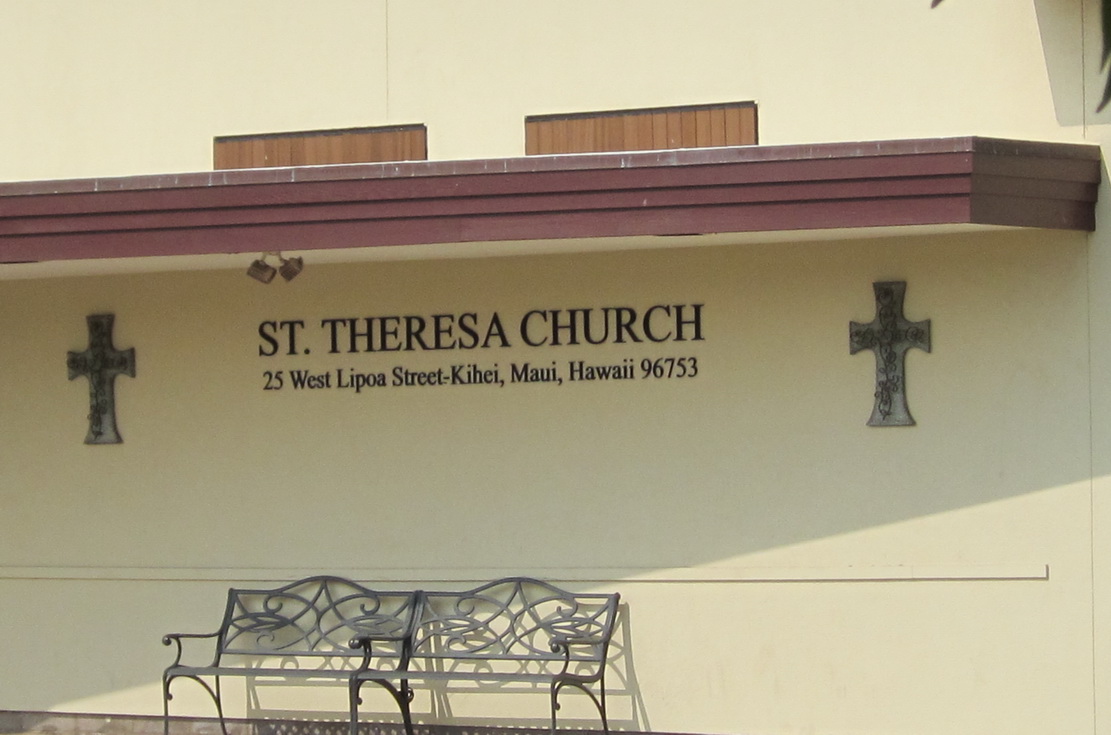 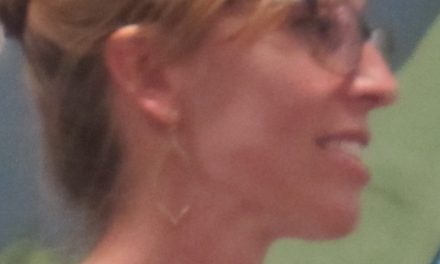