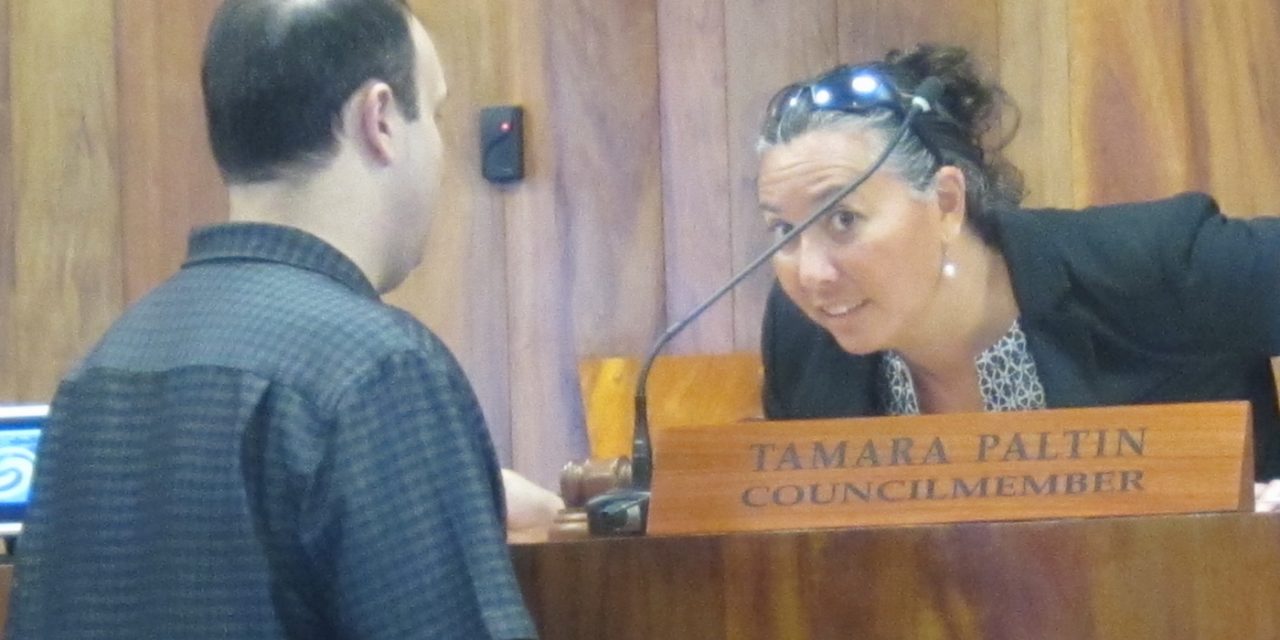 UPDATE  2/5/20  This morning more public oral testimony, including ours, and more deliberation and discussion by Council and other officials, seemed to leave firm decisions in distant future. 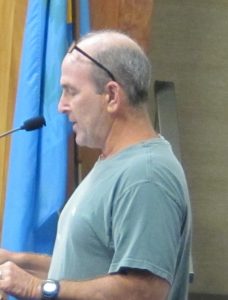 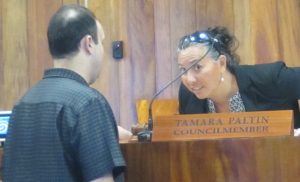 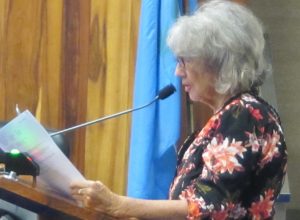 UPDATE 1/31/20 The PSLU committee has the matter again on agenda for Wednesday(2/5/20) 9 AM meeting, looking at a revised bill offered this week by Mike Molina. Numerous Maui Community Associations and other discussed the matter  last Monday (1/27/20) at the Alliance of Associations regular monthly meeting, which may have influenced what Molina offered 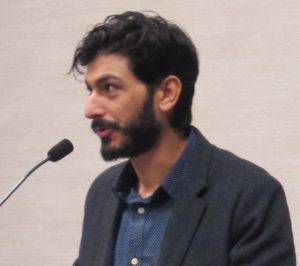 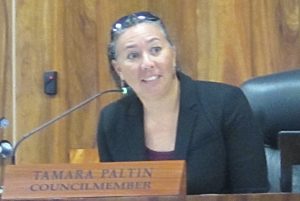 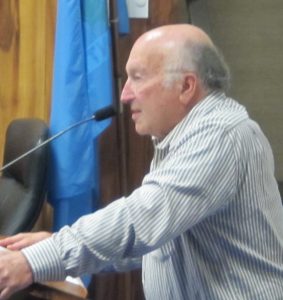 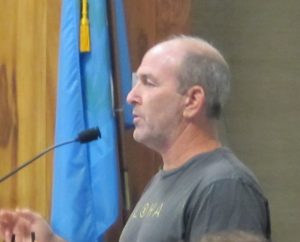 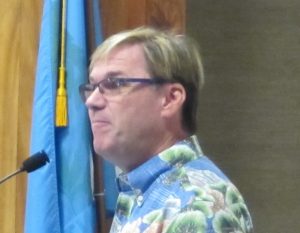 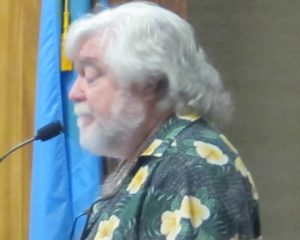 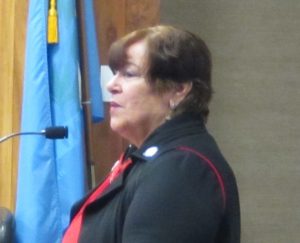 This morning the real estate industry represented by their paid lobbyist was the first testifier, advising this committee of his concern to make development easier. KCA followed with their unpaid volunteer representative asking the committee to make things easier for the community to be informed about proposed development and offer their input to the decision makers. After several more testifiers & much deliberation and discussion by the committee, the matter was deferred to allow organizations and council members more time for discussions and public meetings 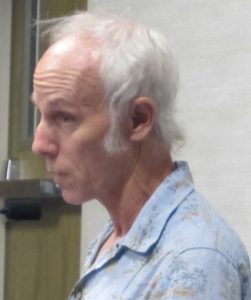 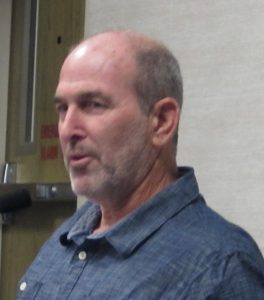 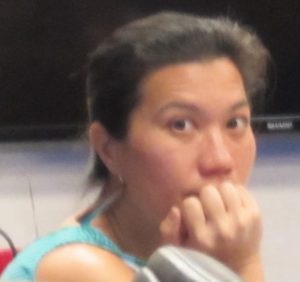 1/8/20#kihei
Commencing at exactly 9:00 AM, Committee Chair Tamara Paltin gaveled the meeting to order, expressing the agenda was choke. KCA had three 2020 directors present at the meeting, and two of them testified in support of the South Maui Advisory Committee. In fact every testifier who addressed this item, save one, spoke in strong support. The exception was the former County Planning Director, Will Spence.

Other than Will Spence, the testifiers felt it would be valuable to allow for more community involvement in decisions affecting each district. While it is possible for community members to testify at the Planning Commission, it is difficult for most because Commission meetings are held during the day when many people work, and you can’t testify in the beginning of a meeting and then leave because testimony is only allowed when the meeting gets to a particular item of interest. In contrast, the advisory committee meetings are held in the evening in the respective districts. See also Council Member Mike Molina’s editorial on the issue in the Maui News.

In deliberation we heard no opposition from anyone on the seven member panel, but Chair Paltin expressed she wanted to offer a draft of an alternative action to combine proposals for advisory committees for our district as well as one in Paia-Haiku, so that is where this matter is headed. While we see the overall value in going in this direction, we had some concerns.

First and foremost: South Maui has been organized and meeting since last April as a provisional group with hope of becoming official this month. Another is the North side bill has the mayor naming the committee members while the South side is done by Council. We expect the 2nd concern can be rectified to reach agreement, but we now fear official status may not occur for about a year. Would you like to see the advisory committee up and running in official status sooner than that? Send email to pslu.committee@mauicounty.us. 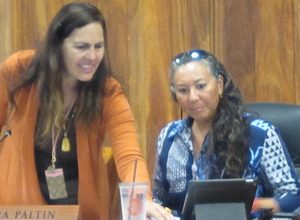 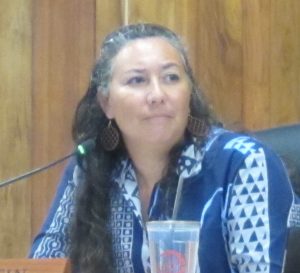 What does a “home based business” in your neighborhood mean to you? 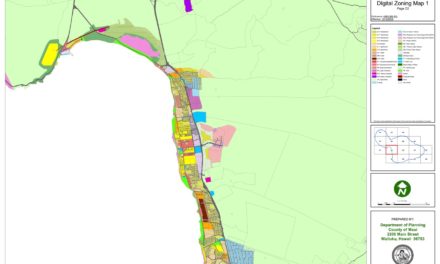 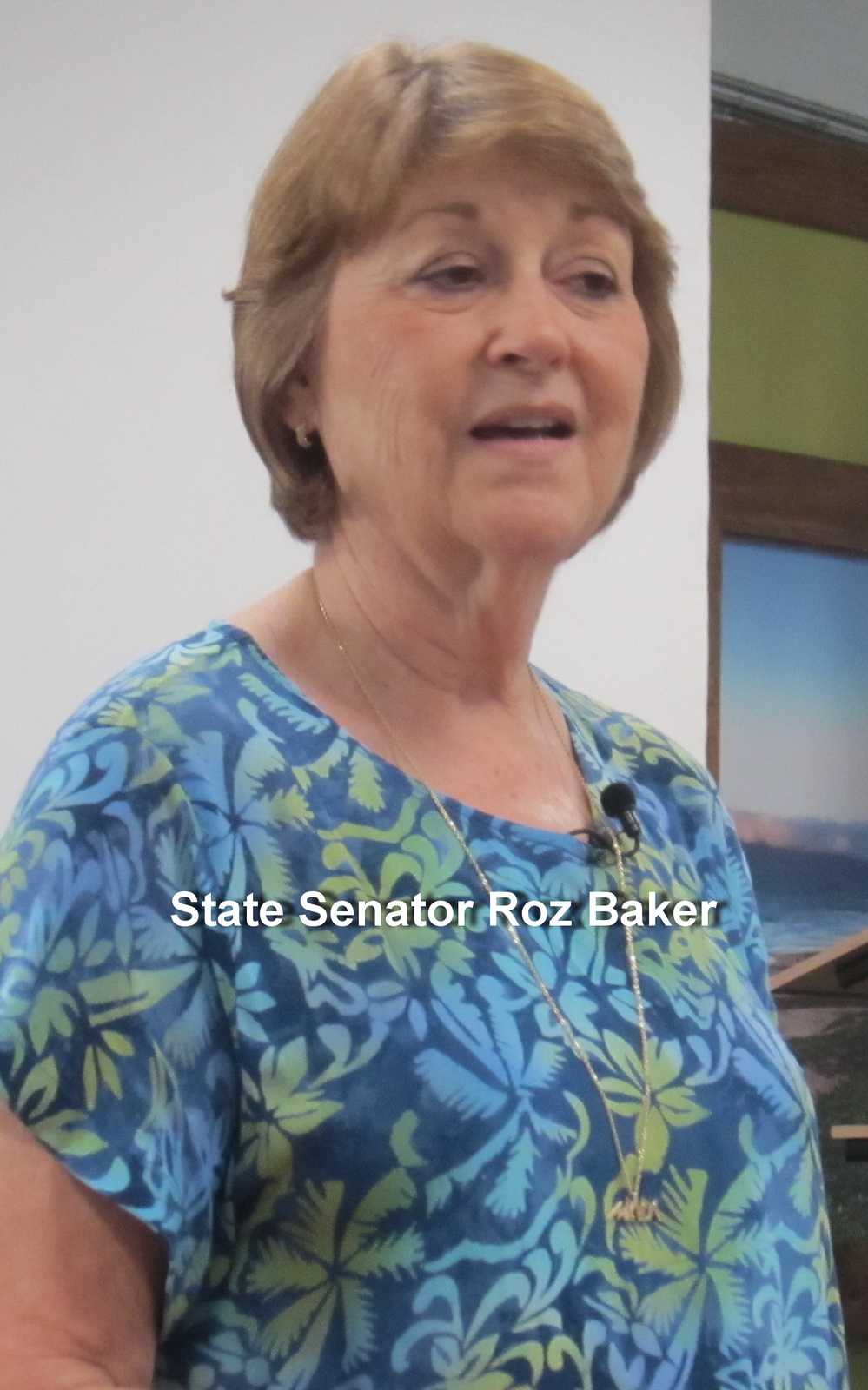