Well it was Christmas eve eve, (Monday 12/23/13 ) but at 6:00 PM, Chris Hart & Partners (CHP) acting as agent for land owner, Alfred Fairbanks, were at the Community Center to offer a presentation to about 20 attendees on Alahele Subdivision. The project would be located at the mauka end of Alahele Place . They advise it would be 100% affordable on the 14 acre parcel., at TMK (2)3-9-017:034. Lot size would run between 7500-10,500 sq ft. When questioned about completing a segment of the N-S Collector Rd, Brett Davis representing the firm, explained they intend to build a segment of this road that would not connect to any existing portions of the long proposed road. However two homeowners advise that the land was part of their ownership, and they have no discussions with anyone about use of their land for a roadway.

The projected cost of the residents is still unclear at this time.

Most of those attending the meeting, with the exception of three KCA representatives, were residents of Alahele and Keala Places, the two existing residential streets, which would handle the resultant vehicles transiting the subdivision, and they indicated grave concern of what was projected to be about 200 additional vehicles. Davis indicated the traffic plan, by Oahu’s Traffic Engineer Phillip Rowell, ( who incidentally was handing the plan for the Pi’ilani Promenade when Sarofim hired Eclipse as their agent) was expected to be ready in 30 to 60 days. Several of the residents questioned whether Rowell or anyone had actually walked the neighborhood. We did not hear confirmation anyone had. Â When KCA today asked Council-member Don Couch about this project, he stated he believed the County Council would be doing a â€site visitâ€ in early 2014.

This project has been on the books for about seven years as single home units, & CHP advises the have achieved SMA permit and have completed an Environmental Assessment (EA) Some in attendance quested the validity of both done several years ago forâ€œdifferent project,â€ but we understood Davis felt they were still sufficient to proceed. Some of these neighbrs seemed very akami, asking specifically whom CHP was working at County Planning (Jim Buika) and Public Works (David Goode.)

Davis indicated that once the traffic plan is completed, CHP would quickly seek expected approval from the Department of Housing and Human Concerns (HHC) and the the County Council for quick expedited approval. He readily offered his contact information at 270-1561 or Bdavis@chpmaui.com . 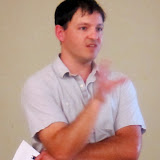 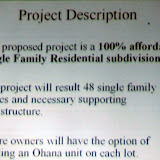 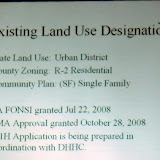 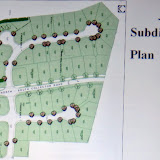 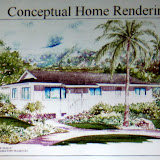 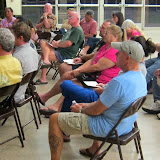 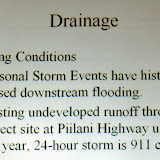 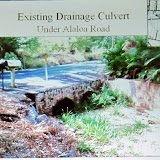 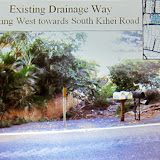 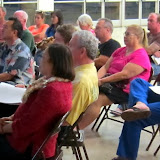 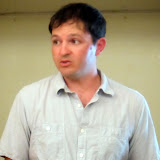 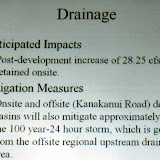 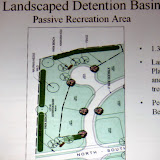 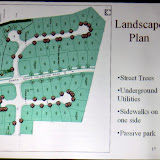 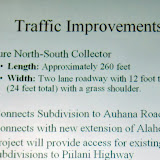 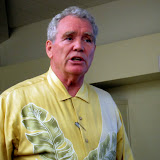 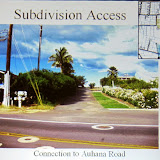 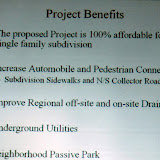 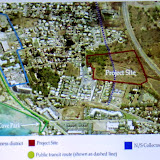 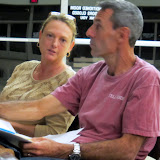 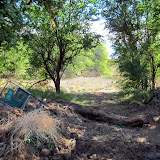 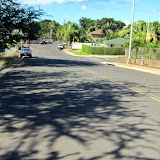 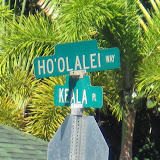 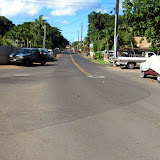 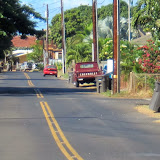 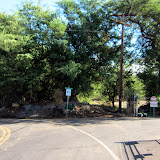 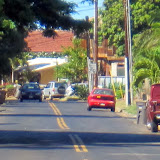 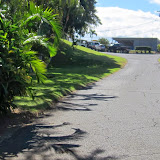 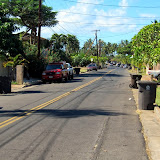 Some Progress at the Kihei R & T Park