Four Democratic candidates — former Rep. Joe Bertram III, Netra Halperin, Colin Hanlon and Kaniela Ing — are vying for their party’s nomination to challenge Republican incumbent George Fontaine. He is unopposed for the GOP nod to return to the House seat for a second term.

During a candidate forum televised live Tuesday on Akaku: Maui Community Television, Hanlon, the head of the Boys & Girls Club of Maui, drew attention to the intersection when answering a question about development projects aggravating traffic congestion on Piilani Highway.

Finish Reading At The Maui News 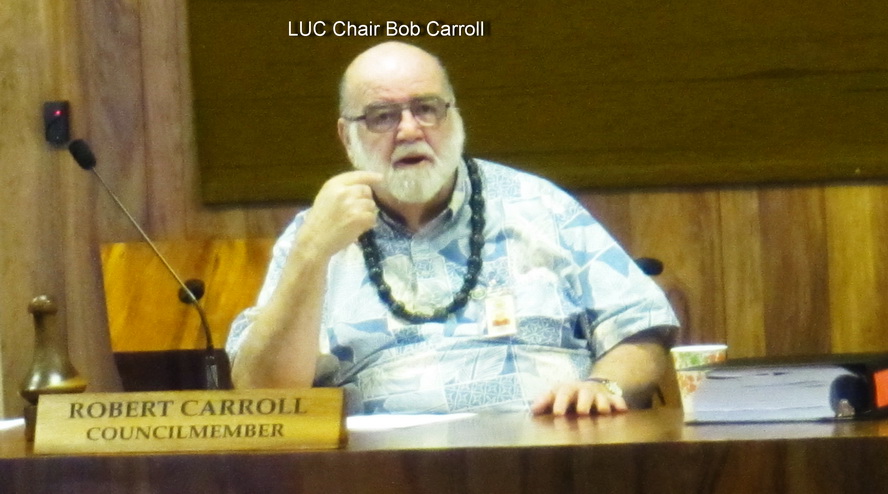