Councilman Don Couch followed the KCA opening announcements of Paige Fontaine and Elaine MalinaÂ to advise the audience about the under construction roundabout and plans to expand our soon to open bike path, before arborist extraordinaire Ernie Rezents offered a power point about the County’s planting plan he is writing, and the urban forest concept for the island. Juxtaposed against the tree lined streets show, was Maui Electric Company’s (MECO)Â powerpoint of proposed transmission lines & power sub stations along the view plain from the Pi’ilani Highway offerd by Cheryl Okuma of Munekiyo & Hiranga.Â President Jon Miller’s panel directed questions to Ms Okuma, MECO engineers Garth Turley and RyanÂ Powell and Mr Rezents, beforeÂ asking for community inqueries.Â See next week’s edition of the Maui Weekly for a detailed report of the meeting.

The September 20 meeting will Â focus on the Maui Island Plan. 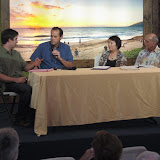 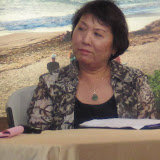 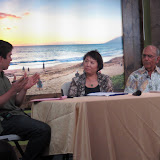 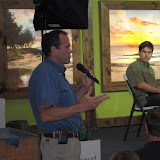 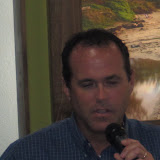 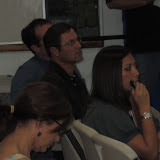 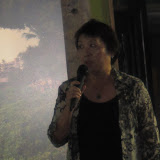 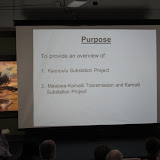 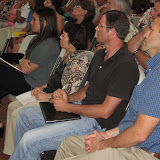 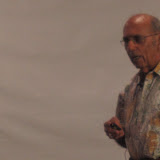 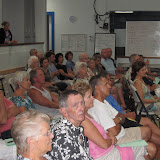 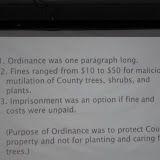 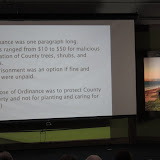 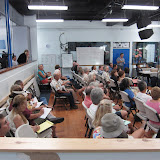 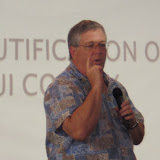 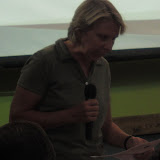 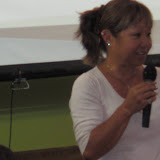 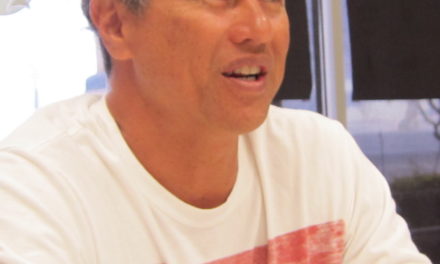 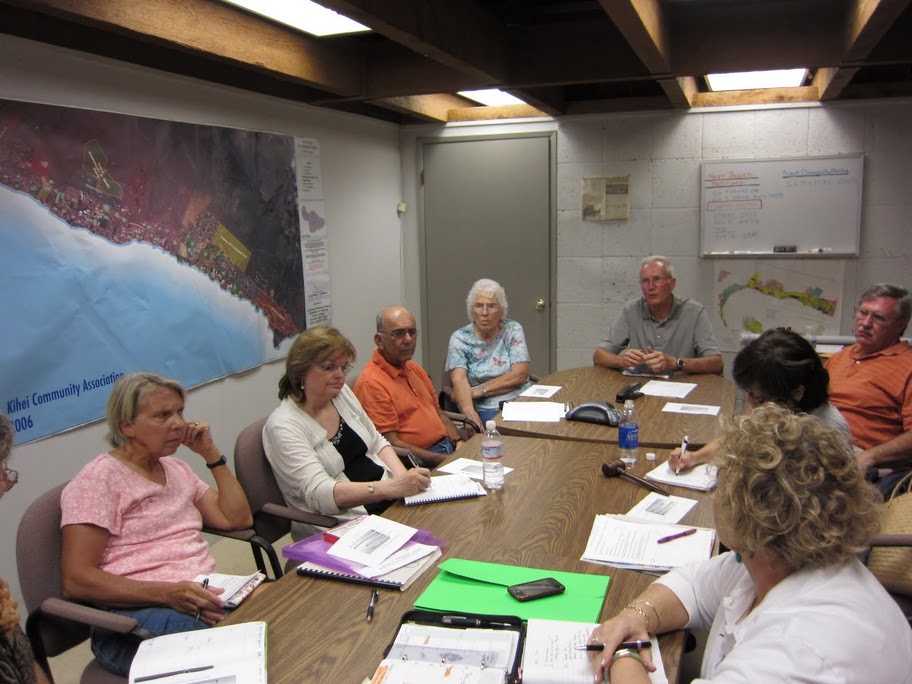