From seniors to keiki, over fifty cyclists participated in the Tour de Kihei on Saturday (8/28/10) morning to feature the fun of alternative transportation, and to draw attention to the challenge of finding a reasonable place to ride across Kihei. For safety, traffic cones were placed along South Kihei Road’s (SKR) narrow uneven, disconnected bike lane, and riders proceeded cautiously in staggered groups of ten. â€œEveryday riders do not have these advantages,â€ said Kihei Community Association (KCA) VP Mike Moran, â€œwhich is why the KCA, along with the other community groups that compose the South Maui Bicycle Coalition (SMBC), are calling for a dedicated bike path mauka of SKR along the North-South Collector Road corridor.â€

In addition to community members, several candidates for state and county offices participated in the ride, while others set up locations at Kamaole Park III, the ride’s beginning and ending point, to talk story with riders and others who are interested in this campaign for safe bicycling in Kihei, and explain what they would do in support of the proposed safe bicycle path away from all motor vehicles.

Susan Wyche, representing both South Maui Sustainability (SMS) and SMBC reported, â€œParticipants enjoyed the chance to talk about developing a safe bike path in Kihei with the political candidates that attended (and rode) in the Tour de Kihei.â€

â€œThe KCA wants to say mahalo to all who came out to ride with us, as well as the businesses who offered support, including Kihei CafÃ©, Goodfellow Bros., and the Maui Coast Hotel,â€ said KCA President Jon Miller. Â â€œThis corridor intersects with all the schools makai of the highway, and we are looking at all the advantages to the community if more keiki bike to school, including physical activity, fewer cars on roads, and offer more free time for parents.â€

When queried whether this was the first of an annual event, Miller said, â€œThat Â depends on the community. We were pleased with the robust response, and would look forward to the day when most of the ride would be removed from the danger and fumes of vehicular traffic. Maui can be marvelous place to cycle, and the more safe and secure, the greater number will take advantage of it.â€ 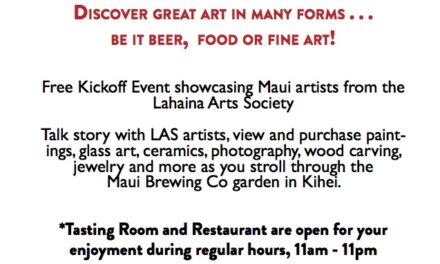 Art Hop in Kihei in September 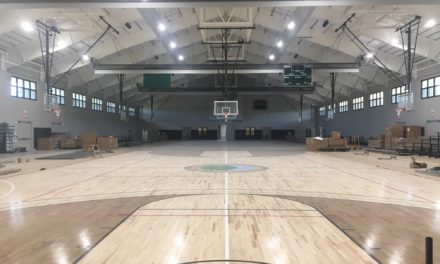