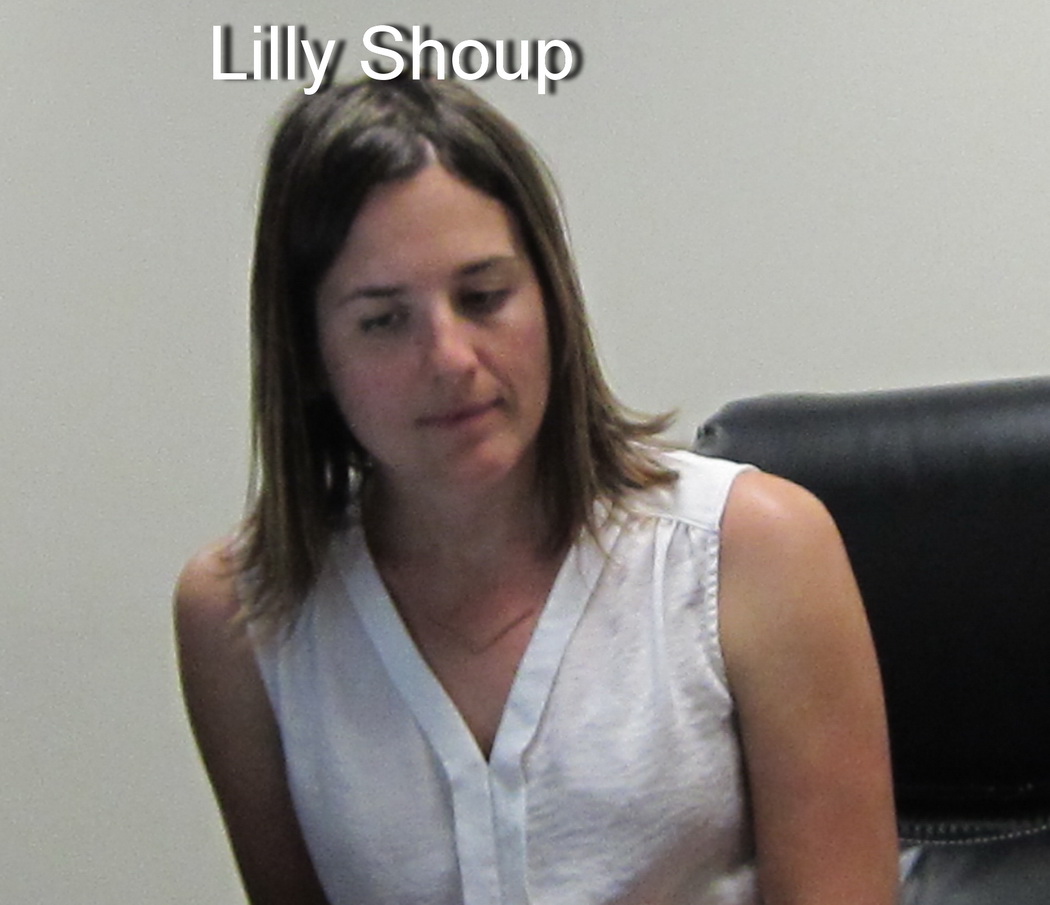 6/12/18 #kihei.  At 1:00 PM this afternoon five  invited concerned community members (including KCA) were welcomed by Jennifer Wieland, Principal of Nelson Nygaard of Seattle, WA,   http://nelsonnygaard.com/     apparently  contracted by Maui  Metropolitan Planning  Organization (MPO)  for the hele mai maui long range transportation plan 2040. We were targeted for a segment on bicycling and pedestrian aspect. The small group was mostly composed of guys who spent decades advocating for safe reasonable bicycling on Maui Island.

After a brief over view on the purpose, Jennifer asked us to go round the table for introductions, but intros expanded into comments on extreme lack of success by government officials for a variety of reasons. The guests, including KCA, have concluded there are already so many good plans and proposals which are never implemented, do we need yet another plan or do we just need some implantation, some action, some doing. Start building the bike paths the sidewalks where needed. 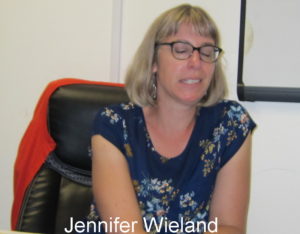 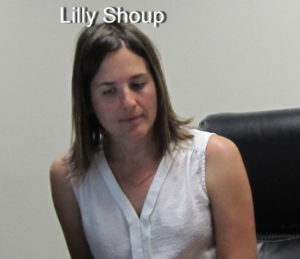 KCA meets together with Dan Burden, Planning Dept and NPAC 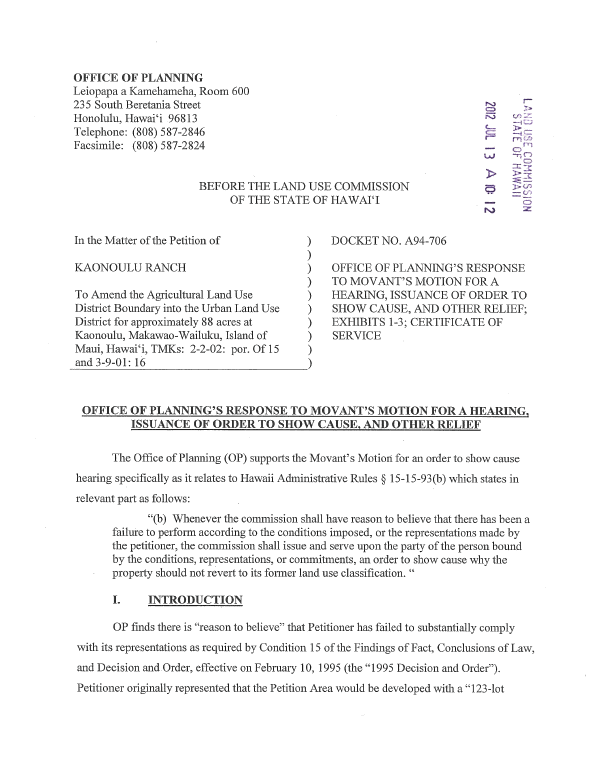