Do we protect our Hawksbill Turtles in Maui?

5-19-17 #kihei ***  Friday is â€œEndangered Species Day.â€ Of the ten featured critically endangered species named by the World Wildlife Fund, the only one found here is the Hawksbill Turtle. 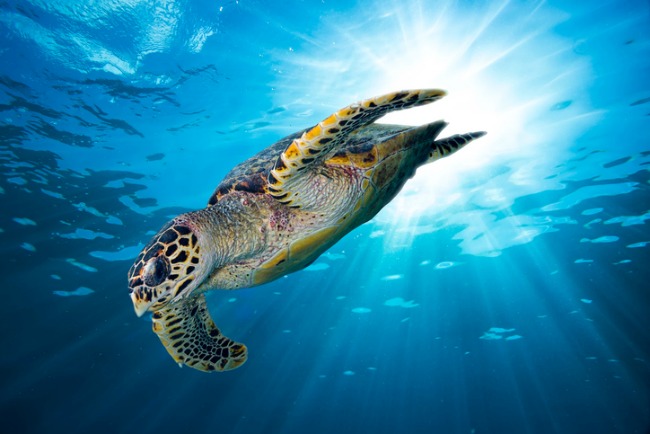 Hawksbills inhabit the worldâ€™s tropical oceans. They can weigh up to 150 pounds (68 kilograms) and live 30 to 50 years. It is the only reptile known to eat primarily sea sponges, spending most of its time around coral reefs. 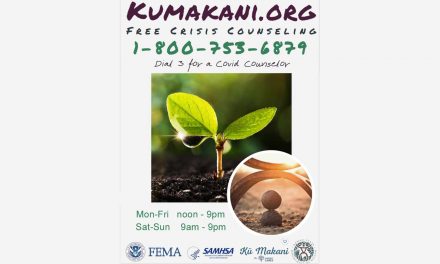 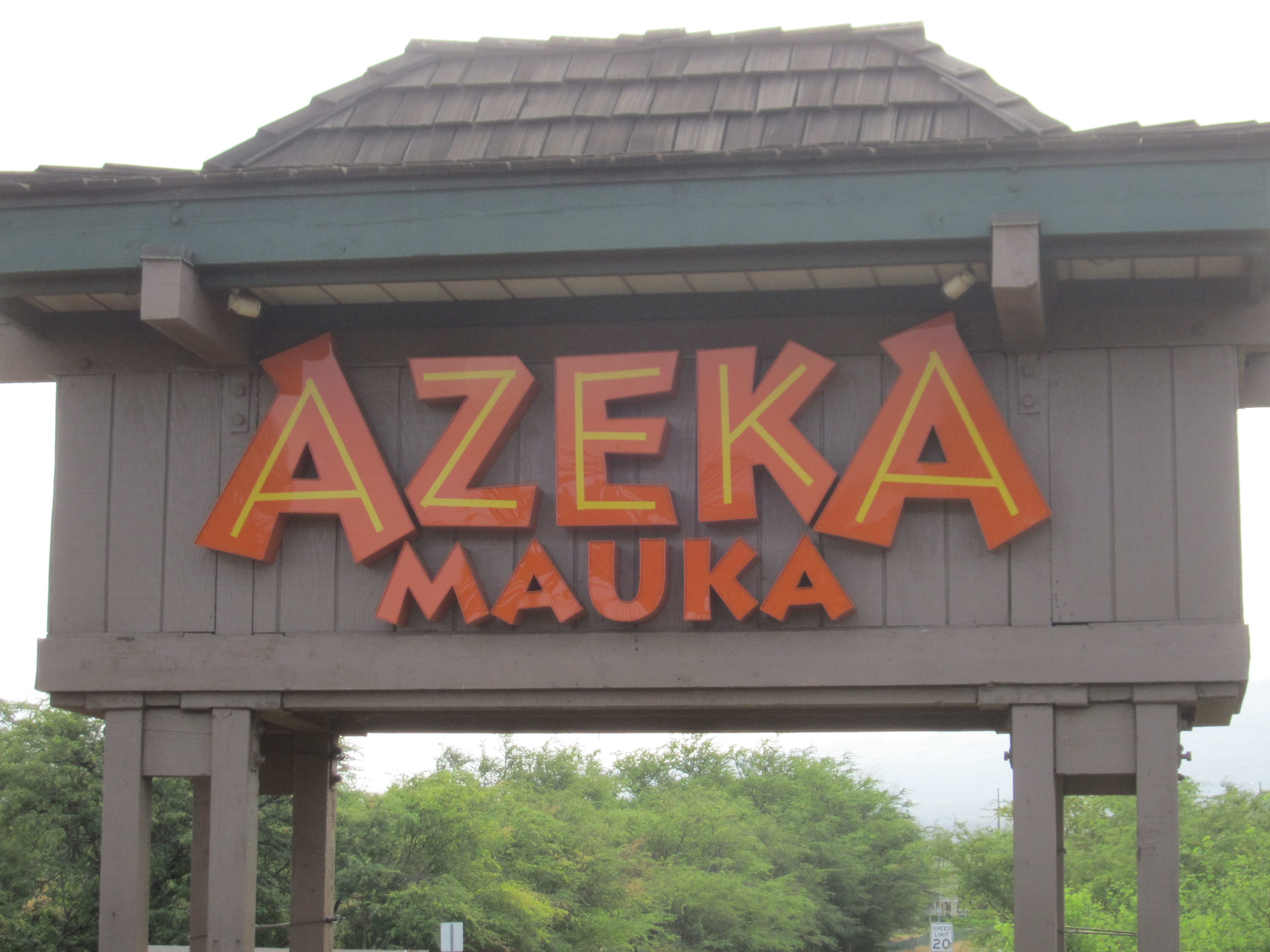 YOU GOTTA EAT! But choice of where keeps changing in Kihei