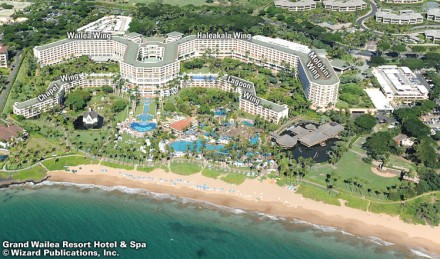 Tuesday, July 14, at 9:00 AM, the Maui Planning Commission will review the legitimacy of the closure of meetings held – and any future meeting – on the expansion and renovation of The Grand Wailea hotel, in Wailea. This is a response on the accusations of the Commission failing to uphold the constitutional rights of the public, as submitted by petitioners Disappeared News, The Hawai’i Independent, both media outlets, and Victor Gregor Limon, journalist, all of whom are represented by the law firm of Lance D. Collins, Wailuku.

The Grand Wailea was purchased by BRE Iconic GWR Owner LLC in April 2018 and had publicly announced improvement plans for the property, which prompted both interest and concerns. In November 2019 initially two Native Hawaiian advocacy groups filed a petition against the remodel due to concerns with ancient burial grounds in the area. This then grew to three. The Maui Planning Commission granted the petition to intervene to the three Native Hawaiian activist groups at in January 2019. The groups are Malama Kakanilua, Hooponopono o Makena and the Pele Defense Fund. The involved parties then went into mediation, but were unable to resolve their concerns. This made the case a contested case, and thus subject to review by a hearing officer, selected by the Maui Planning Commission, who will make a recommendation on how to proceed. 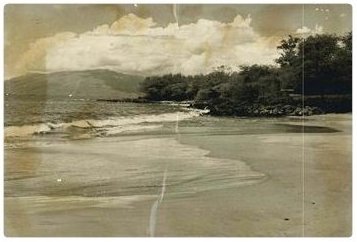 In response to this, on May 19, 2020, media Disappeared News,Â The Hawai`i Independent, and journalist Limon challenged the Maui Planning Commission decision to close off these meetings regarding the renovation of the Grand Wailea from the public. The law firm of Lance D. Collins, Makawao, represented the challengers and issued a letter stating their joint concerns.

Collins then said in an media interview with KITV that there were three closed hearings on the contested case, which he found troubling. On May 21, 2020, the challengers went further and filed a writ of mandamus via the Supreme Court, state of Hawaii, against the Maui County Planning Commission .

A writ of mandamus, a court order for an official to fulfill their duties properly, and per the Court, is “an extraordinary remedy”.

The Court stated the Planning Commission reported they were not given time to respond to the original filed complaint. The Hawai’i Supreme Court denied the petition in June “without prejudice” meaning it could be refiled. The Court then sent the case to the Planning Commission to be resolved, as noted, that all parties “generally favor… the public to observe the proceedings” (Supreme Court State of Hawaii). The Supreme Court very often denies petitions, so a denial is not a judgement on validity, but could be, as in this case, is a denial based on the definition of a writ of mandamus. 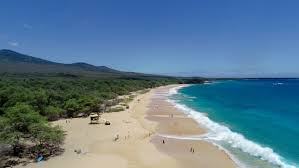 On July 1, BRE Iconic GWR Owner LLC submitted a petition to open the hearing via video conferencing. The hearing officer in charge of the county’s case, Linden Joesting, a Maui attorney, also issued a decision to open the proceedings via videoconferencing, after a hearing with the involved parties (Maui News). The public can observe but not testify and those who do not follow procedures will be removed, she stated in her directive. She could still charge that the hearings should be closed, but prior to doing so, her order states, she will inform all parties involved and may suspend all hearings, if needed (Maui News). Some reports state that the intervenors in this case, the three Native Hawaiian groups, requested that Joesting be removed as hearing officer, due to claims of a history of bias, but the Maui News reported a statement by the Maui Planning Commission that such a request was never made.

The Joesting order did not satisfy the petitioners represented by the Collins law firm, as Lance Collins recalled that the BlueJeans video conferencing platform could not accommodate the number of interested attendees at a meeting on June 9. He suggested outlets such as local media Akaku and YouTube could be options to expand the public coverage. He sent a letter addressed to the Maui Planning Commission and the Maui Planning Department stating that not providing enough platforms to accommodate all interested persons was a failure to fulfill the constitutional obligations of public access.

The public may listen to the meeting by dial 1-888-749-9073 and enter code 663 596 249. Viewing is available on the Blue Jeans video conference platform at https://maui.bluejeans.com/663596249. There is no testifying allowed on the contested case, per hearing officer’s Joesting’s directive. 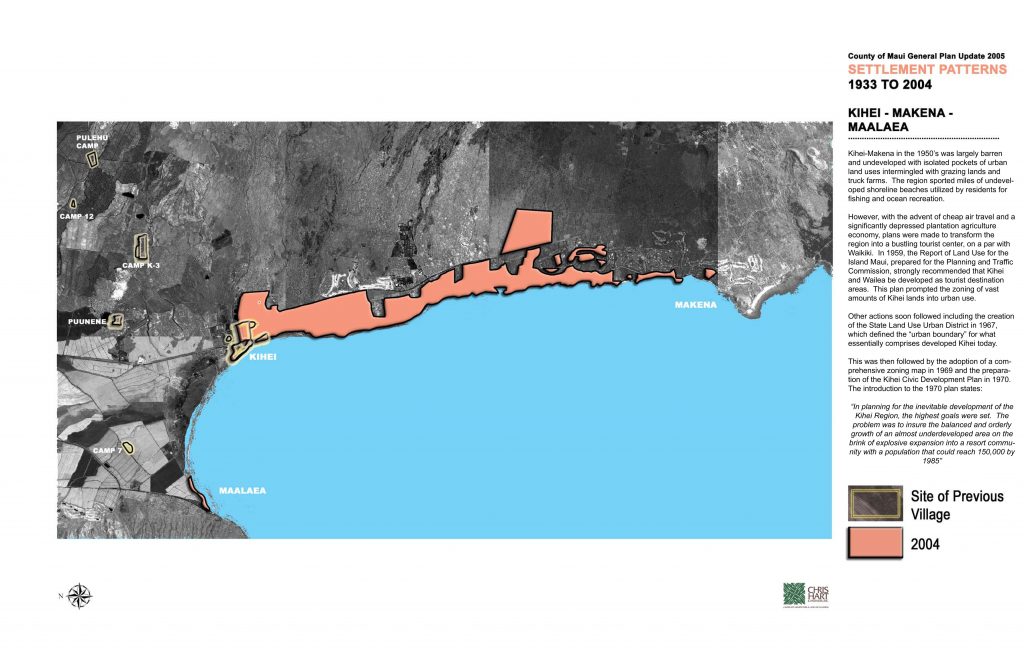 NO WATER IN PARTS OF KIHEI TUESDAY AND WEDNESDAY 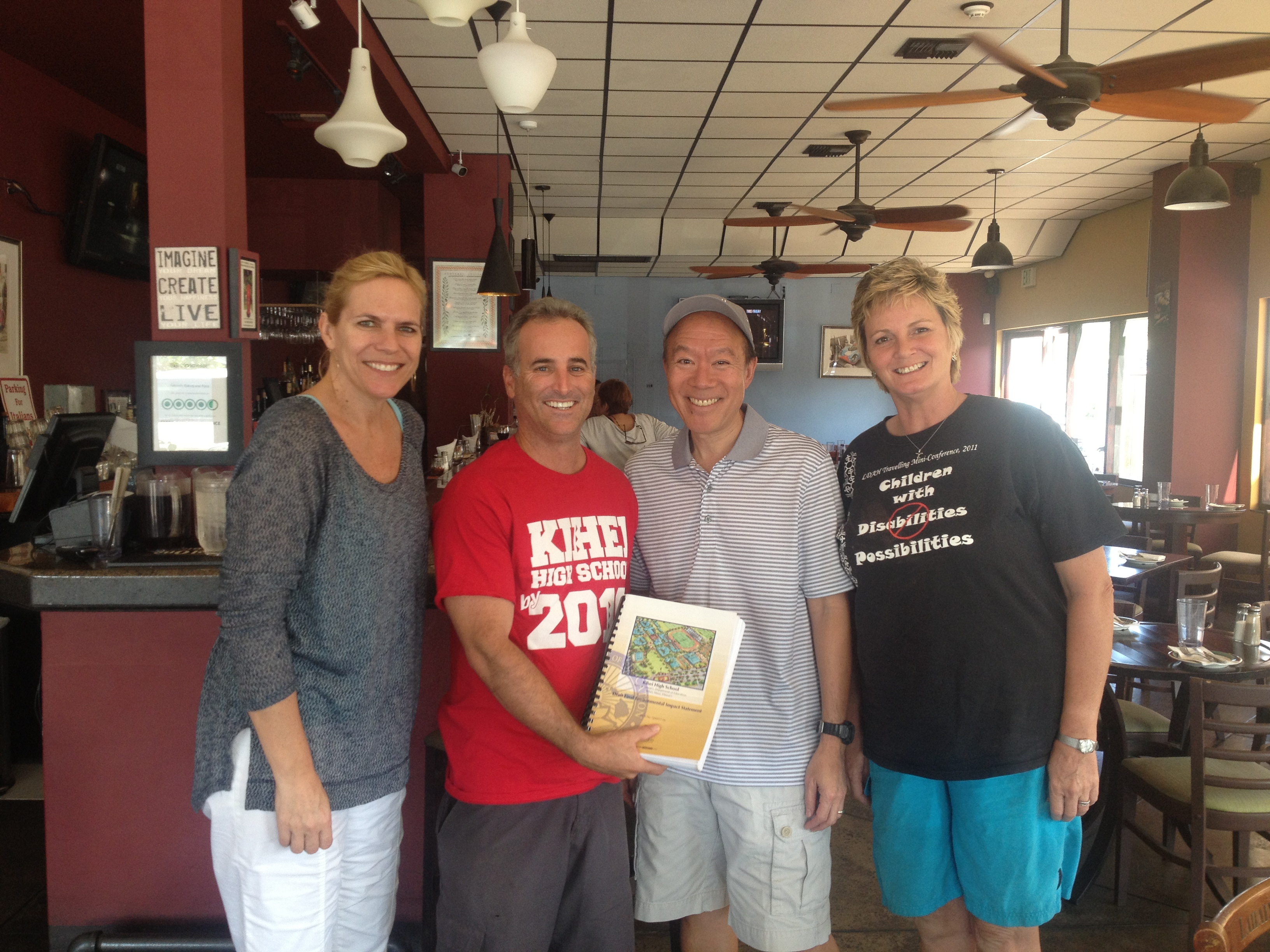