They are planning WHAT for South Maui???

If there was a single unifiedÂ emotion expressed by the attendees at last night’s community meeting on proposed development along the Mokulele Highway approaching Kihei, it likely was surprise. While many were aware of the proposal byÂ  State Public Safety of a new jail/prison (you decide correct term,) to replace MCCC, and some were aware of the motor vehicle park behind the armory, seemingly most everyone was unaware of the scope and magnitudeÂ of many other proposed developments. County Planning Director Will Spence, with able assistance from Senior Planner David Yamashita, gave an overall view of the area, but concentrated on their kuleana, the Raceway Park land that was EO’ed by the State to the County for the express purpose of a motor vehicle facility. While KCA’s intent was to include Department of Hawaiian Homelands (DHHL) and Department of Land and Natural Resources (DLNR) with the County Planning Department, since they are a major players in the area,Â but we were advised they both Â had toÂ withdraw from agreed participation due to a conflict, butÂ planner Yamashita’s visuals of the area were as inclusive as possible.Â Here is aÂ detailed comprehensive report of the meeting in the Maui Weekly. http://www.mauiweekly.com/page/content.detail/id/509827/KCA-Confronts-Projected-Development-Plans.html?nav=13. KCA is most appreciate of the coverage afforded to the Association of this and every month’s meeting. We wish to clarify the DHHL contacted KCA well before our meeting advising that they would be unable to participate in our meeting, and while DLNR only advised the day before the meeting, we believe this was just a communication error. Steve’s opening announcements expressed this, and while we were dissapointed they were unable to participate,Â they have indicated willingness to do so in the future; KCA was well aware they were not going to participate. 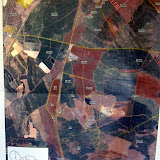 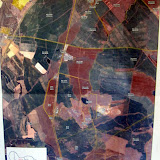 The June 19 meeting will explore more development right in North Kihei with the proposed Eclipse Outlet Mall (Pi’ilani Promenade.), proclaimed to be the largest of its kind in Hawaii. In July we are modifying our timing (NOT third Tuesday of the month,) and location,Â NOT in Kihei. We are joining with that upcountry KCA, Kula, for a two day presentation at the Akaku Studios on Dairy Rd for a primary election candidate’s forum on 7/24Â -25Â in Kahului.

Please remember the Maui Food Bank with donations collected at every meeting. 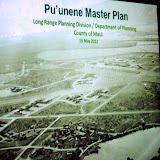 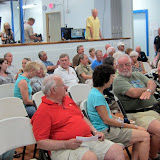 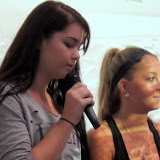 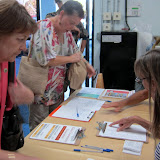 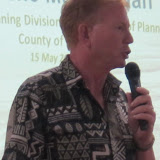 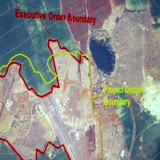 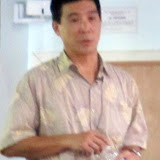 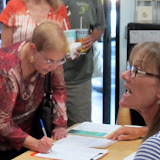 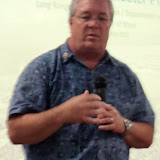 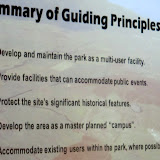 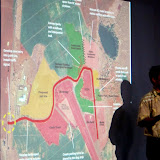 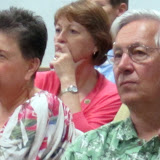 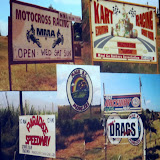 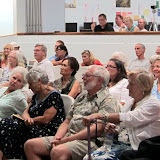 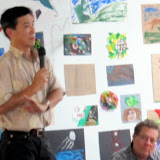 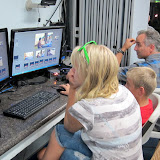 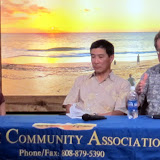 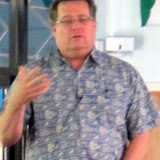 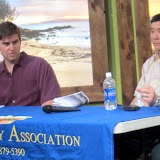 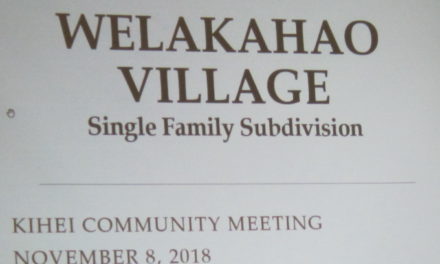 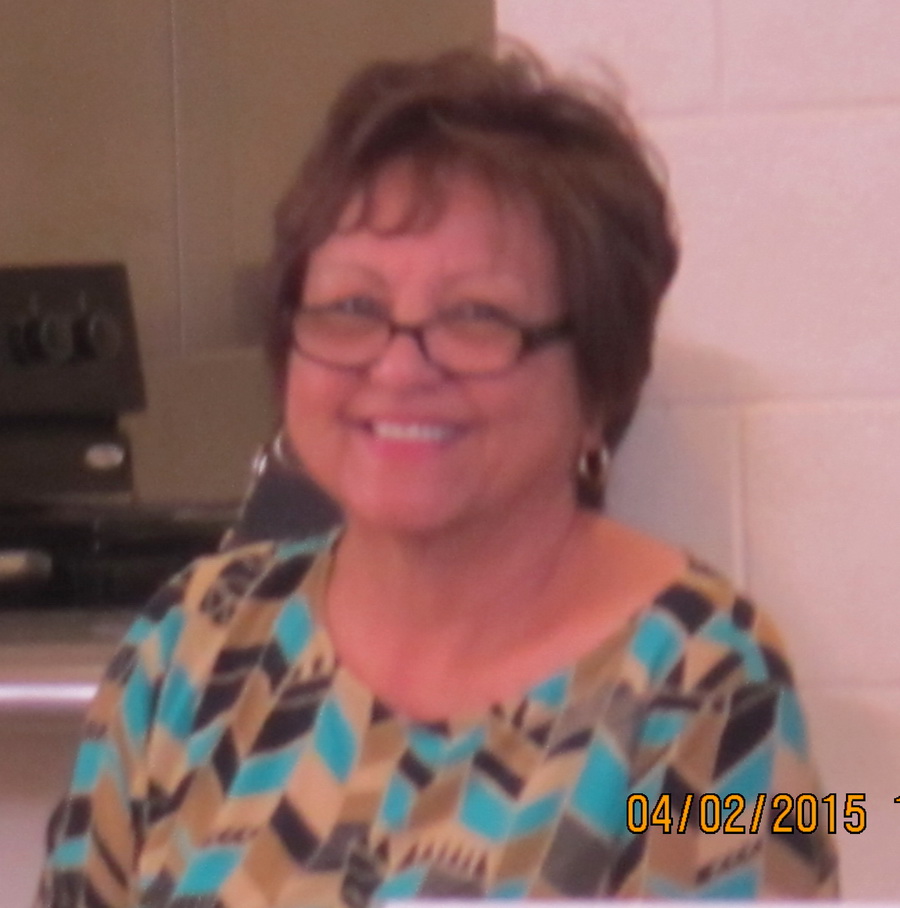 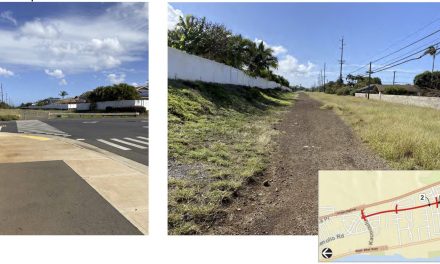 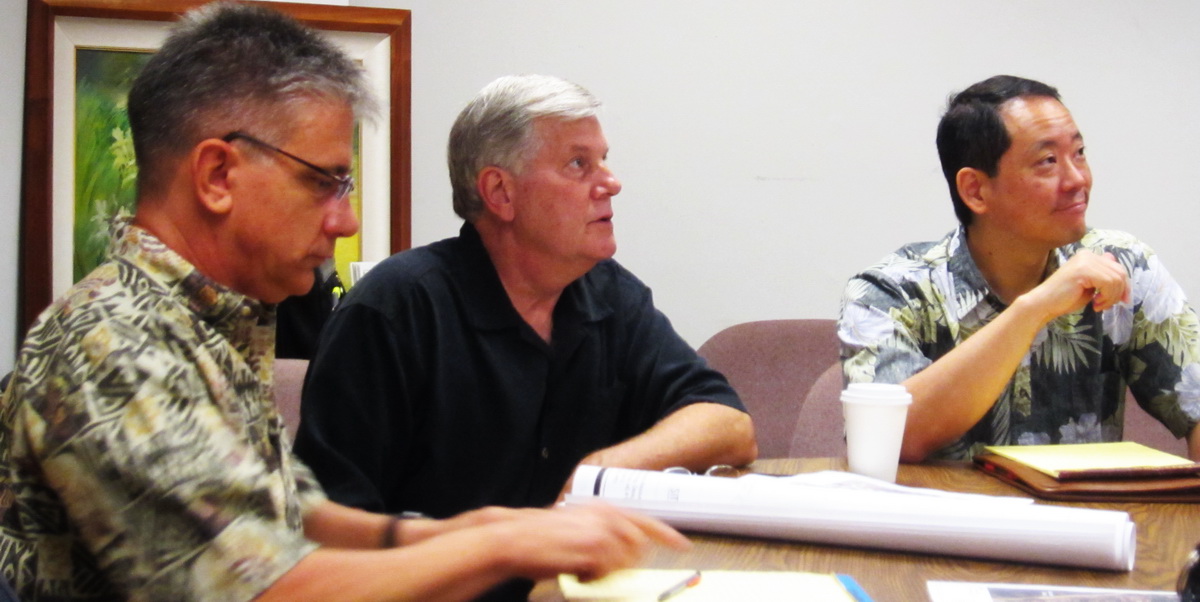 Is Walgreens coming to KÃ¯hei? UPDATE!