KIHEI – The state Legislature is likely to return for a special session to address the issue of school furloughs, possibly in early December, according to state Sen. Roz Baker.

Baker said she has not yet made up her mind on a proposal by Gov. Linda Lingle to restore instructional days by tapping the state’s rainy day fund and converting noninstructional days into teachers’ unpaid time off. But she said she expects to learn more details of the proposal and firm up plans for a special session when the majority caucus meets in Honolulu today.

“I believe we will have a special session in the not-too-distant future to work on something,” she said.

Baker discussed school furloughs alongside other panelists Tuesday night at a meeting of the Kihei Community Association.

She noted that in the 2009 Legislative session, she supported a “modest” increase in the general excise tax, with an exemption for food and medical care, in order to pay for essential services including education. The proposal passed the state Senate but failed in the state House.

Such an increase will likely be looked at again next year, she said after the meeting.

“It’s an election year – so who knows – but it’s something we have to consider, because there are more needs than we currently have resources for,” she said.

Budget cuts so severe that they leave holes in the public safety net – including not only lost school days but inadequate services for the mentally ill and insufficient staffing of agricultural inspectors – result in an “unhealthy community,” she said.

For schools, furloughs and budget cuts have hurt more than students’ instructional time, she said. Repair and maintenance workers are severely understaffed due to budget restrictions, and the workers who remain are also subject to furloughs. That means essential upkeep and upgrades of school campuses are not getting done, she said.

“We can’t neglect that,” Baker said. “I see the law of unintended consequences at work in so many choices the governor has made.”

Some speakers at the Kihei Community Association panel said they didn’t like furloughs but accepted them as the lesser of several evils. Several said they were hopeful a solution was near now that the governor has proposed a compromise.

“It’s kind of sad these furloughs are known nationally,” said Board of Education Member Mary Cochran. “But hopefully, it will be remedied by the time the new year rolls around.”

She said instructional time wasn’t the only thing that had to be cut in a year when the state Department of Education budget was so tight. The board also increased fees for bus service and school meals.

Teachers approached the most recent round of contract talks with the understanding that they’d have to make some givebacks in concession to the unprecedented economic pressures facing the state, he said.

But it was the governor who first proposed furloughs, he said.

Teacher concessions included eliminating sabbaticals and cutting incentive packages aimed at attracting applicants to hard-to-fill positions, but the state’s deficit was too deep to address through small, piecemeal cuts, he said.

“If you do the math, instructional time had to be impacted,” he said.

The alternative was to lay off teachers, which would not only increase class sizes, but also, because of seniority, cut the newest teachers first – the new generation that Wurst said brings an important energy and a new way of thinking to the classroom.

Those waiver days are a critical time for teachers to plan and conference so they can provide better instruction in the classroom, he said.

“We cherish our waiver days,” he said.

Bruce Anderson, Baldwin-Kekaulike-Maui complex school superintendent, said he couldn’t remember a time in the state’s history when budget pressures were so severe. Nobody in public schools wanted furloughs, he said.

“The solutions are not easy; they’re very hard,” he said.

He called the progress that had been made “encouraging,” with the state Legislature, administration and teachers union all indicating that they were ready to come back to the table.

“I think that’s what it’s going to take, everybody working together,” he said.

Officials on the panel Tuesday faced challenges from parents and community members who wanted more long-term changes for public schools. Critics called for the state to address Department of Education waste and to look again at creating local school boards.

Panelist and parent of two children at Kamalii Elementary School Yvonne Biegel said she was frustrated that officials hadn’t found a solution.

“With all respect, please do your job and get our kids back in school,” she said to state and school officials, a comment that brought many in the crowd to their feet with applause and cheering.

She called for long-term reforms including creating a dedicated education fund that would be “untouchable,” mandating a minimum number of school days each year and decentralizing the Department of Education into local school boards.

She said parents work hard donating time and money to help their schools but rarely have a say in how their own children are educated.

Cochran said creating local school districts would result in more inefficiency, since each board would have its own administrative needs, resulting in duplication and redundancy of management infrastructure.

“On the Mainland, local school boards are consolidating because of challenges of scale,” she said.

It would also result in inequality, she said.

“You would have poor districts and rich districts,” she said.

The administrative, nonclassroom costs parents complain about go to custodians, cafeteria operations, school nurses and counselors and countless other expenses that are critical to keeping schools open and running, she said.

“You want to do local school boards? Fine – but be prepared to pay for it. Period,” she said.

Gene Zarro, chairman of the South Maui Learning Ohana and one of the founders of Kihei Charter School, said that from his experience, he understood that the challenges of managing a local school district would be overwhelming.

He suggested trying a “pilot” program to test an autonomous local school district.

“Let’s just see if it can fly, because I really think Maui no ka oi,” he said.

Biegel said Cochran and other opponents of local school boards argue that “it’s going to be too much for us to handle.”

“I know we have the resources, the ingenuity and the intelligence,” she said.

After the meeting, Marc Hodges of the Maui TEA Party said the state should look at addressing the school budget shortfall by cutting Department of Education waste rather than raiding the rainy day fund or raising taxes.

He pointed to a report by state Auditor Marion Higa in February that found fraud and impropriety in the awarding of DOE contracts.

“Before we look at raising taxes, we need to look at what they’re already doing with our money,” said Hodges, whose group supports smaller government, tax cuts and personal responsibility.

Ultimately, the state needed to decentralize the DOE and form local school boards, he said.

Baker noted separately that the audit Hodges and others had cited dealt with school procurements – not operations – so any money identified through waste in construction or consulting contracts could not be used to keep schools running.

“You get the emotion and rhetoric, and people aren’t necessarily looking at the facts,” she said.

She agreed proponents of local school districts may not fully realize how much revenue they’d have to raise to make it a reality.

“People think we’re going to have local school boards, and the Legislature is just going to pay for it,” she said. “I don’t think so.” 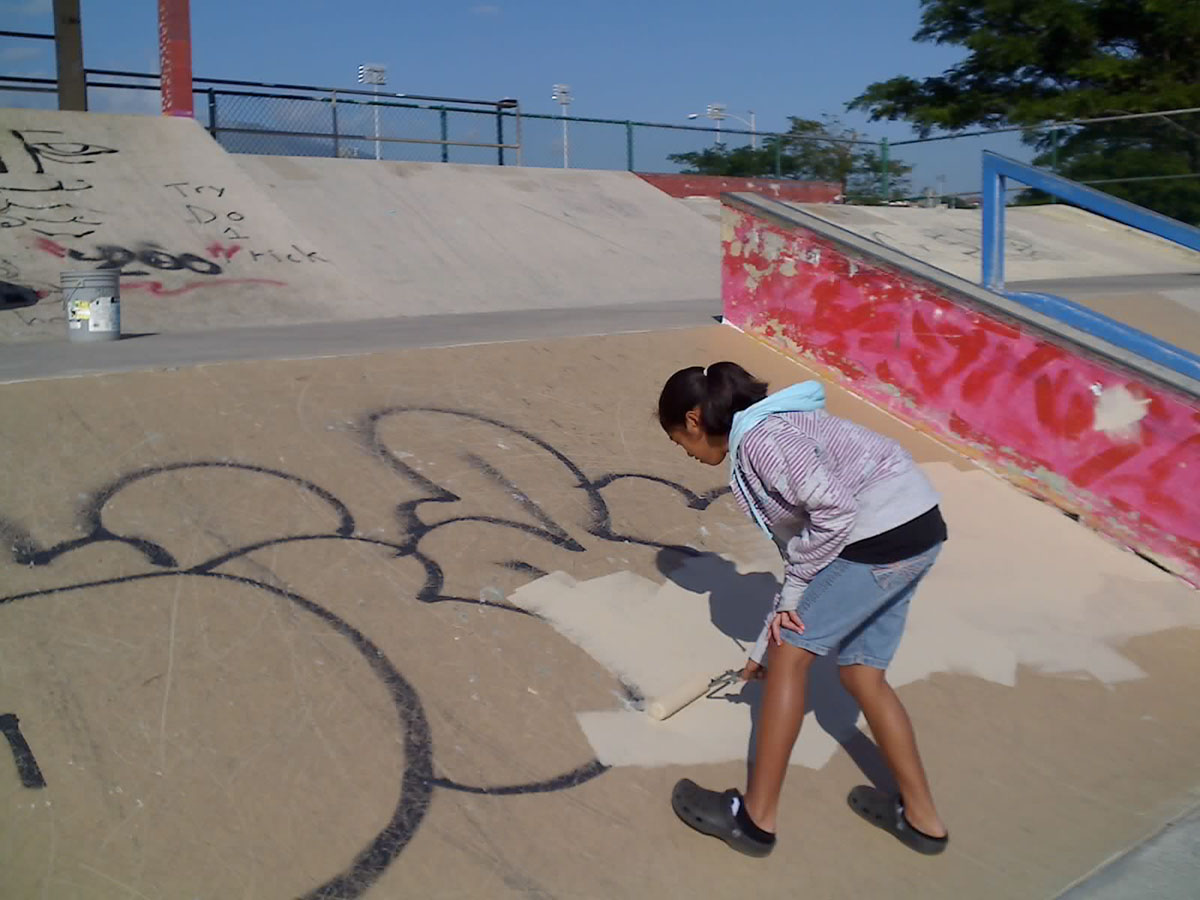 KCA Helping to Cover Graffiti and Install Benches in our Parks 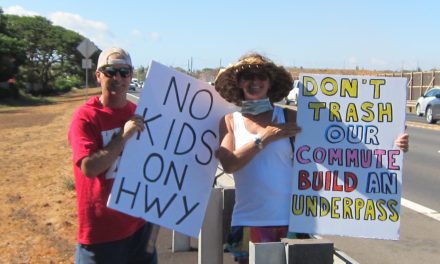