UPDATE Shouldn’t the voters decide on their government? 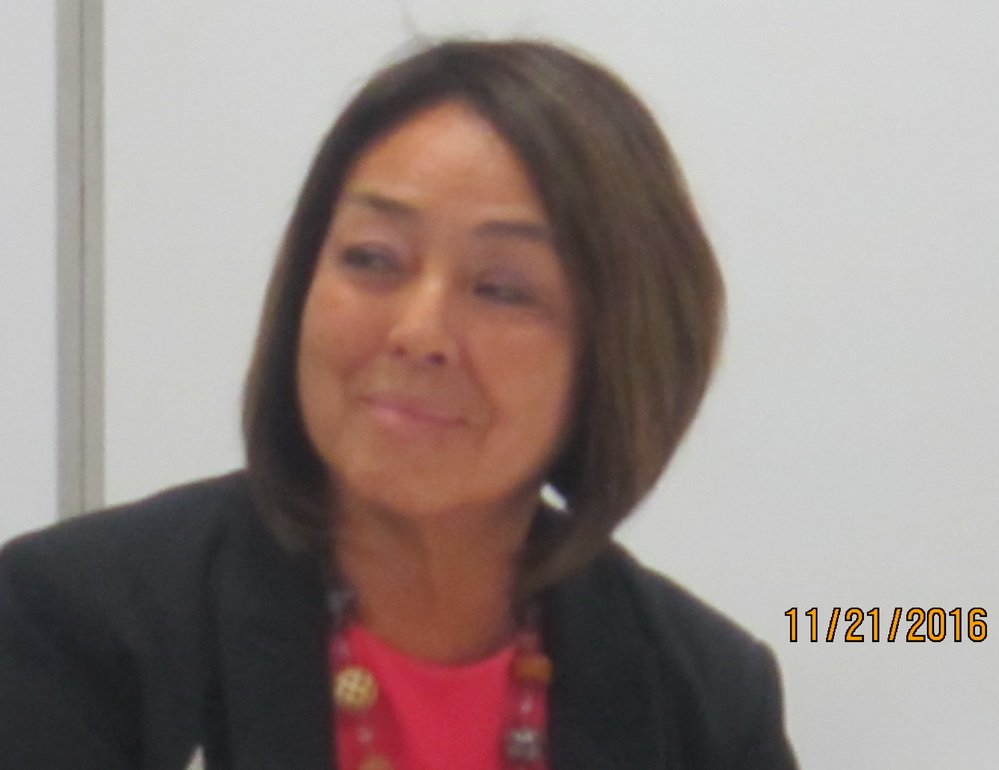 UPDATE!  5/16/18 #Kihei   After listening to Monday’s (5/14) PIA meeting discussion, it is our conclusion that in a future meeting of this Council committee, this matter will be on the agenda later this month or early June. If we have this right, we express mahalo to Yuki Lei.  Thus you may want to modify to whom you voice your opinion to the entire committee at  pea.committee@mauicounty.us      This will reach all nine committee members, including Chair Yuki.

5/7/18 #kihei
Probably this month, the Council’s Policy, Economic Development and Agriculture (PEA) Committee will consider charter amendment proposals introduced by the Council Members to be placed on the November 6 ballot to allow the voters to decide.

One of the proposals, in the form of a resolution, is presented by our member, Kelly King asking once again to allow voters to decide on a possible change in County governance to what is often called a county manager. We say again, as you may recall a few years back, a similar request was brought forth from the community, which resulted in the Council creating a special citizens committee to examine this, and this diverse group voted to recommend the council place the question on the ballot. KCA was one of many who testified to the committee, in favor of allowing the people to decide.

Ironically this same Council committee (then with slightly different label , PIA ), by a single vote, rejected their own committee’s recommendation, and it was never on the ballot (SEE https://gokihei.org/government/county-councils-pia-committee-decides-governance-item-is-pau-not-moved-to-council).

Fast forward to this month, and we have a similar process for a similar but modified County Manager proposal, this time including a mayor as well as a manager, and we again state: let the voters decide! Let’s get this included in the general election choices.

First term member Yuki Lei Sugimura chairs this committee, so she had no part in prior council committee decision in 2016, but she has been a part of the process starting in 2017. Many community members, again including KCA, requested that this matter be given a hearing in her committee for simple discussion, but she refused. But the community is not quitting and are now seeking to go with a resolution in 2018. We believe a single elected legislator should not deny the voters the opportunity to decide on the County’s governance. You can express you opinion to the Councilmember at  YukiLei.Sugimura@mauicounty.us or call her at 270-7939. C’mon, Yuki, let the community decide.