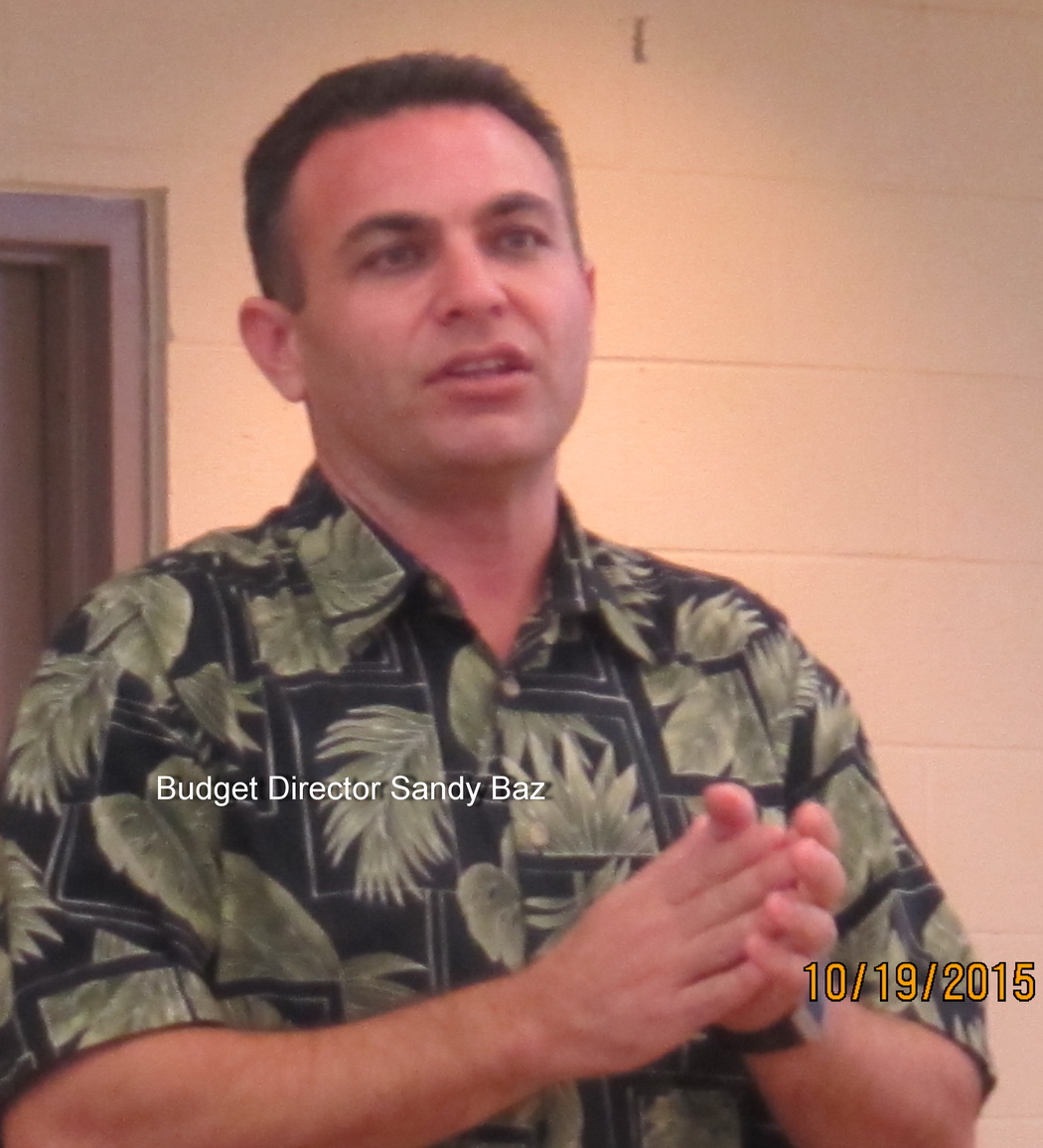 Budget Director Sandy Boz brought a smile to our faces when he mentioned North South Collector Road (NSCR) and Kihei Gym in opening announcements, before he introduced Mayor Arakawa 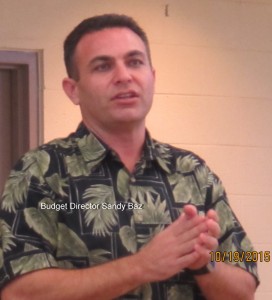 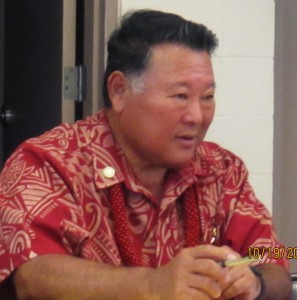 As he brought the meeting to order last evening (10/19/15) about 5:40 PM at the KCC, the number attending (25) barely was greater than the Administration’s staff, but their enthusiasm was strong. The 2 ed year of the new improved format of no public appeals, just approaching specific department personnel continued, so our two departments were Parks and Recreation (KÃ¯hei Gym) and Public Works for NSCR, just as Sandy had indicated.

However we were discouraged at each. We asked the Parks Director if Department needed the $4.M that the Council removed in the current budget, & he advised no, that Council advised once construction bid is set, if need this $4.M, they will reinstate it. We hope that was right. Our disappointment came when we asked staff for approximate date of ground breaking, which we thought was imminent, but they advise it is still a YEAR AWAY, end on 2016 ! What happened?

The news on NSCR from DPW was not much better, with continued talk of a segment on north end at Kaonoulu being in State Transportation Improvement Plan (STIP) for 2020

An interesting side note came from the mayor’s opening with mention of a non budget item. What we understood him to say that was HC&S will be transitioning out of sugar soon; Stay tuned! 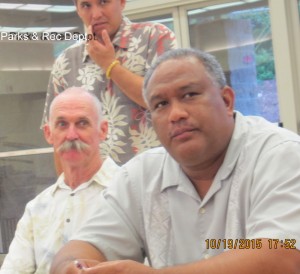 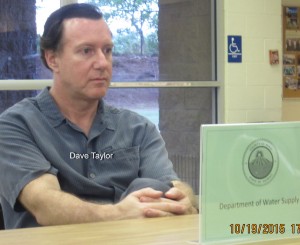 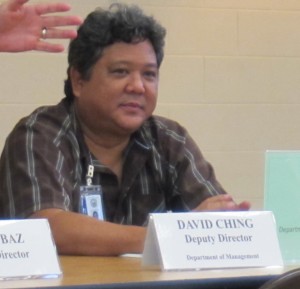 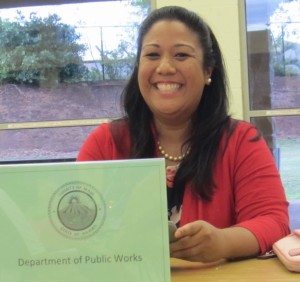 Are we getting any improvements for safe walking & biking across Kihei? Not yet!