The next segemnt feature water quality expert Robin Knox offering a extensive power point presentation on Maui’s watersheds, and in spite of a number of technical challanges thrown her way by KCA all volunteer technicans, Robin educated the assembled members and guests.

This was followed by a panel composed of RobinÂ  and County Water Department Director Dave Taylor who each discussed topics and answered questions posed by moderator Jon Miller on numerous topics all realted to water in South Maui generally, and Kihei specifically.

The final segment was the true community portion, as members and visitorsÂ asked a series of pointed queries toÂ this evening’s guests. The next community meeting for the general membership will be August 16, to address beautification and scenic viewplaine lines in Kihei. For an extensive in depth report of this evening’s meeting, see the July 28Â publication of the South Maui edition of the Maui Weekly. Mahalo. 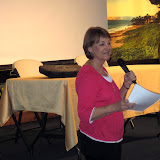 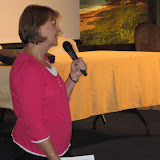 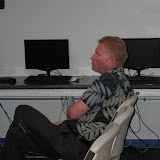 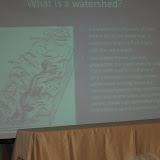 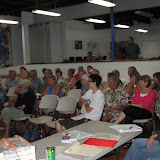 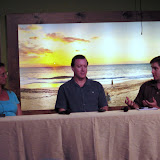 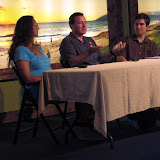 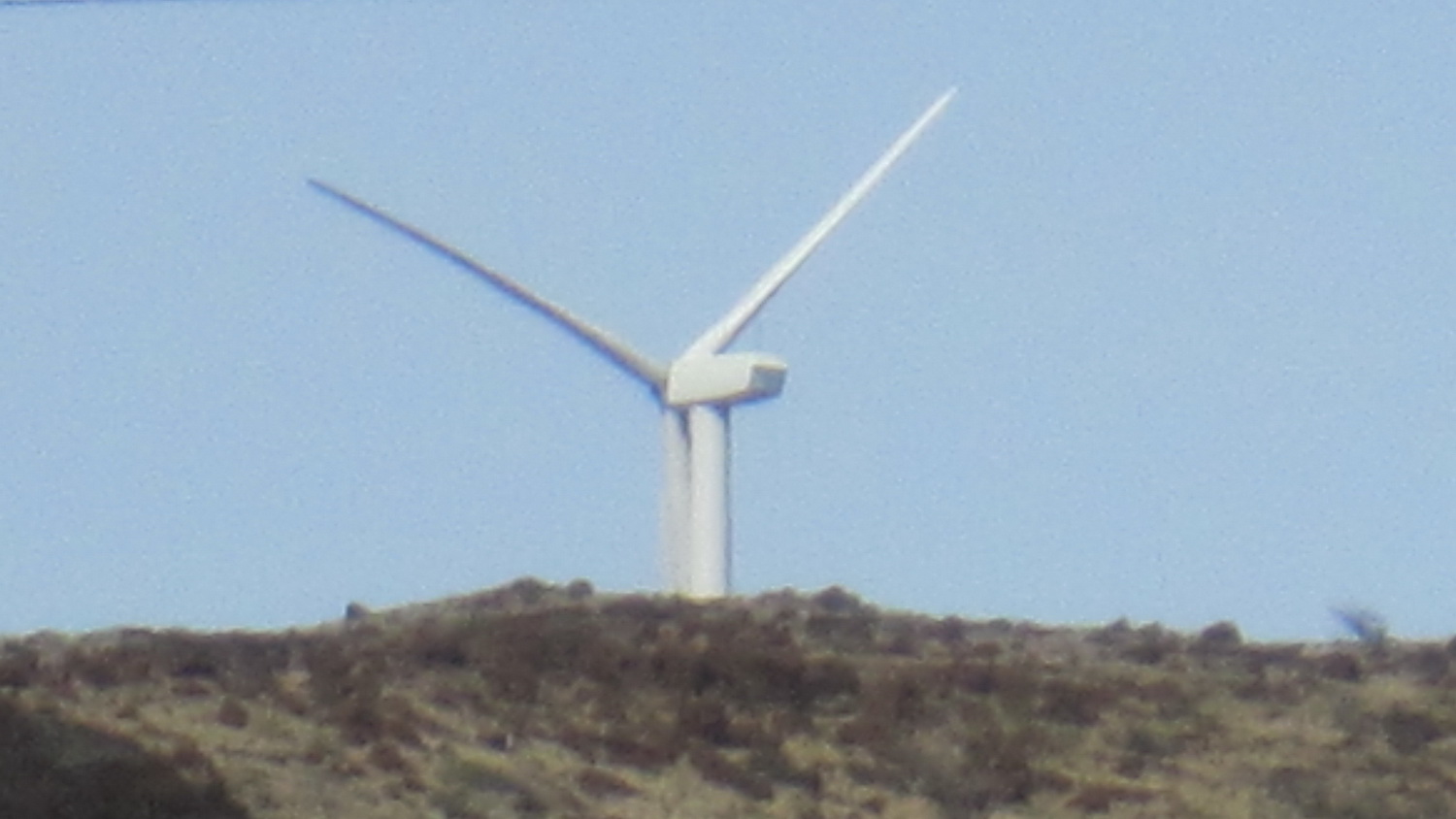 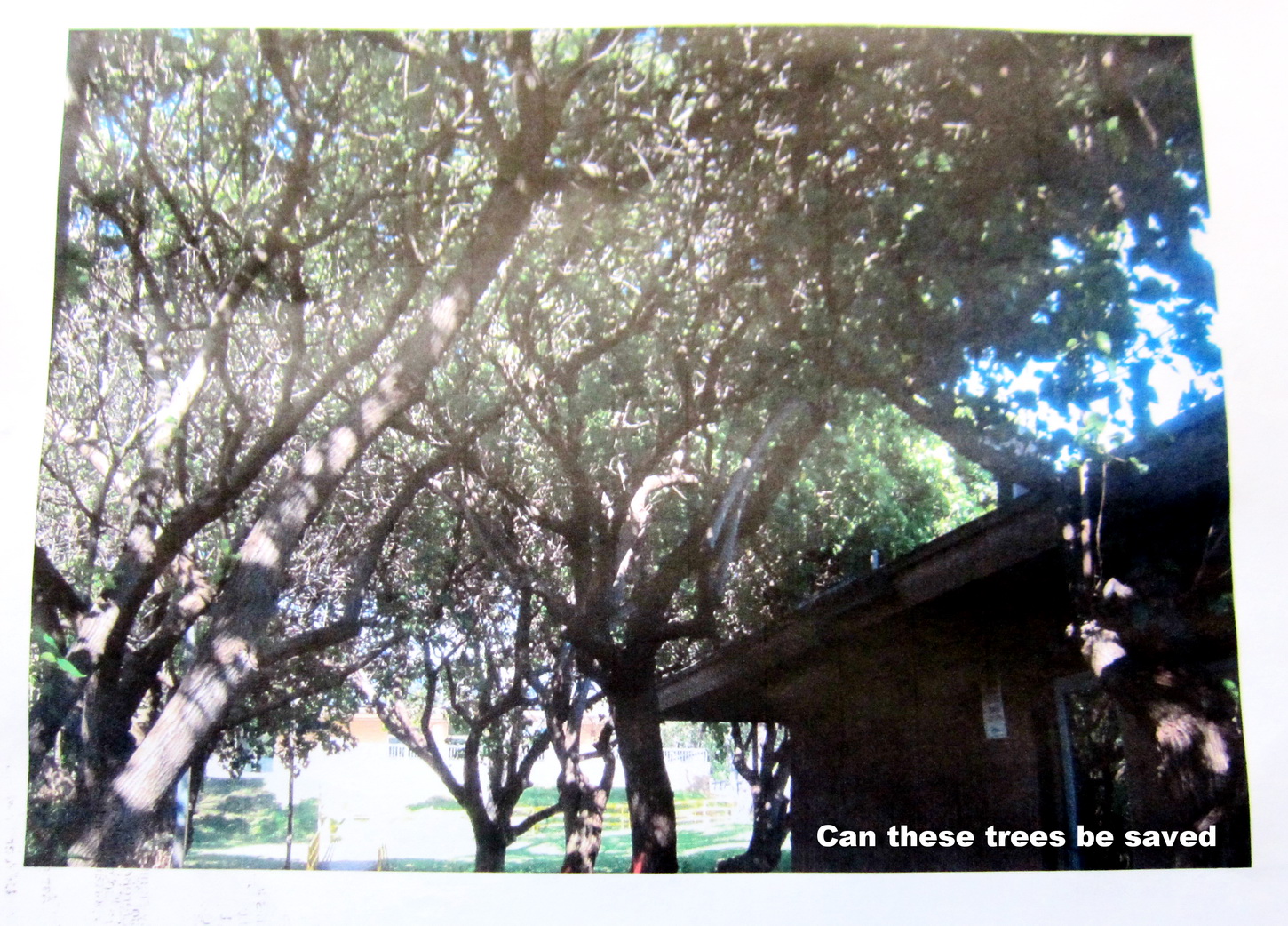 Are all those trees at Community Center to be chopped? Let’s check before removing 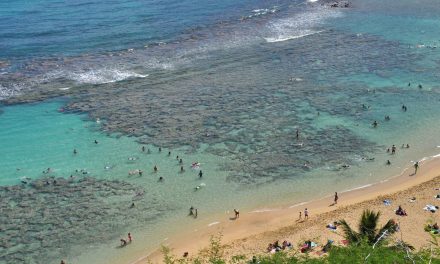 How do coral reefs protect Kihei (and Hawaii)?